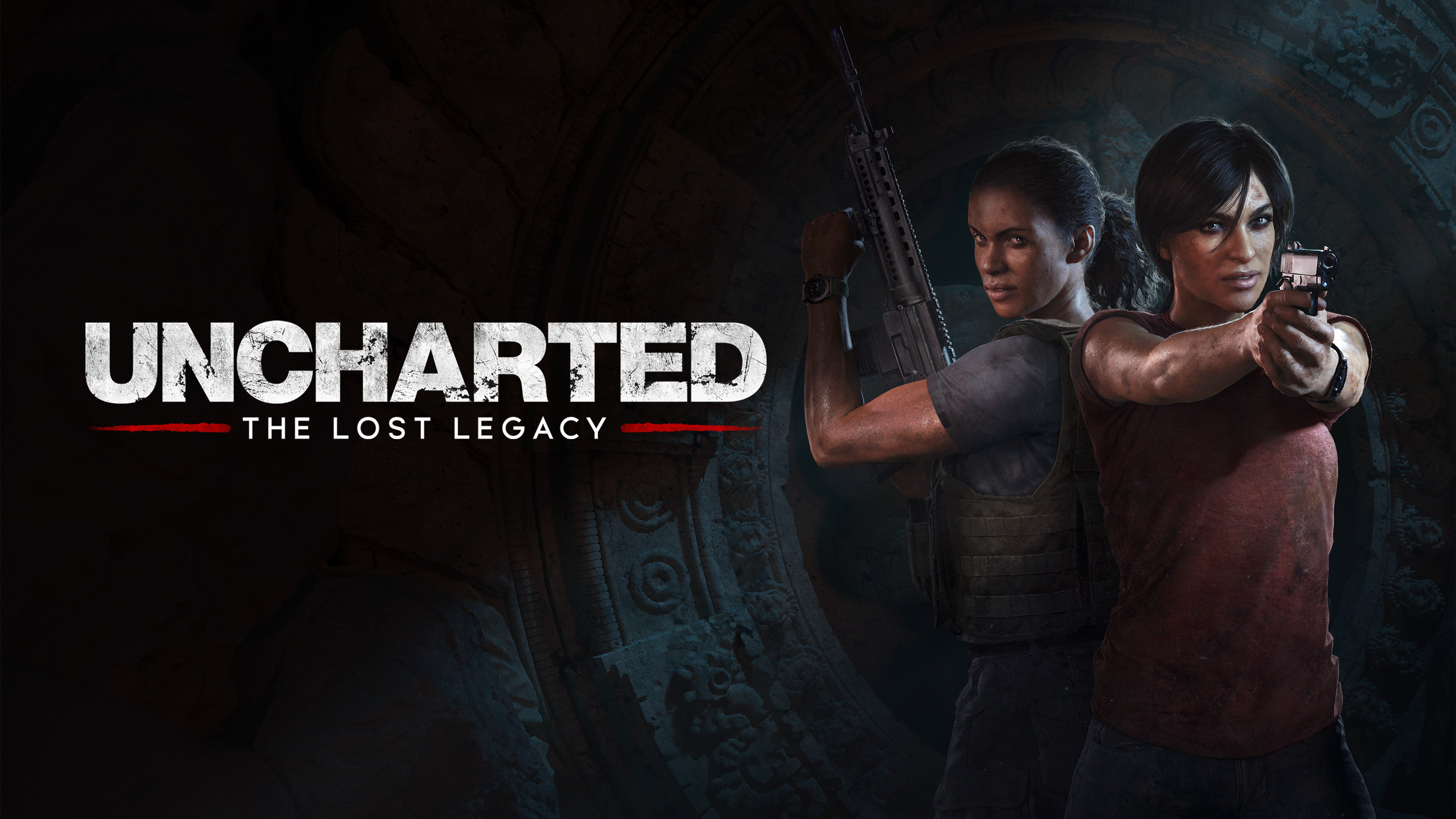 
Uncharted: The Lost Legacy is due out exclusively on PlayStation 4 on August 22, 2017. Originally conceived as DLC for Uncharted 4: A Thief’s End with Victor ‘Sully’ Sullivan taking centre stage, The Lost Legacy quickly evolved into its own standalone adventure, with developer Naughty Dog opting to bring back Chloe Fraser from Uncharted 2 and 3. The game takes place some time after the events of Nathan Drake’s swansong epic, and sees Chloe teaming up with hardened mercenary Nadine Ross as the duo hunt for the mythical Tusk of Ganesh.

While The Lost Legacy presents a brand new protagonist for the series, the core DNA of the series is very much in tact. Players will traverse exotic locations, solve fiendish puzzles, scrap with bad guys, and unearth long-lost artefacts as the duo leverage their unique skills to claim their shiny prize. As is a staple with Naughty Dog games, The Lost Legacy also promises to weave a gripping narrative, so expect all the usual twists and turns as Chloe and Nadine venture throughout lost ruins, jungles, and urban wastelands in their quest to pinch the Tusk.

In addition to the main campaign, Uncharted: The Lost Legacy will also come equipped with the same acclaimed multiplayer mode featured in UC4, plus all existing DLC. You’ll need a PlayStation plus subscription to game online, though.

The Uncharted series launched in 2007 on the PS3 and sold over 28 million copies worldwide as of Uncharted 4’s launch (by now the figure will be well over 30 million). Naughty Dog has confirmed that Uncharted: The Lost Legacy will be its final outing in the popular action-adventure series, although it hasn’t ruled out the possibility of Uncharted 5 being developed by another studio.