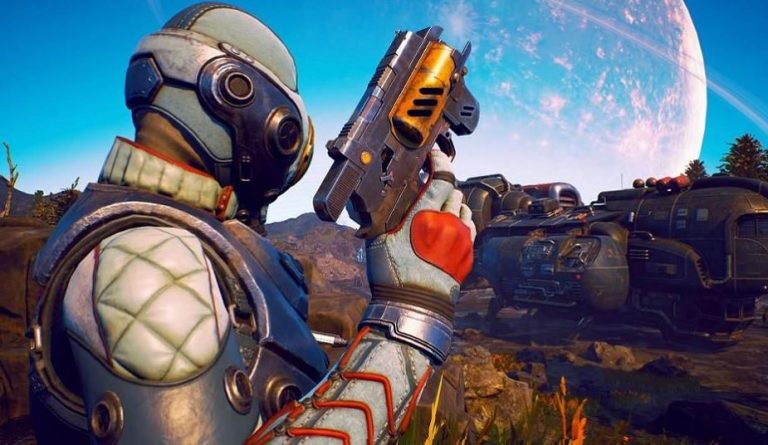 Future instalments in The Outer Worlds franchise are being now being handled by Microsoft, with the Xbox format holder having taken over distribution rights from Private Division. In other words, The Outer Worlds 2 is unlikely to see the light of day on the PS5, but we expected that anyway.

The news comes shortly after Take-Two revealed that it was fully committed to the series during its Q4 2021 earnings call, where it also revealed that The Outer Worlds had sold-in over three million units since its October 2019 launch. Here’s what the publisher’s president, Karl Slatoff, had to say:

The Outer Worlds was developed by Obsidian, who were acquired by Microsoft in 2018. As such, it was only a matter of time before the studio was going to step up and handle publishing rights.

You can read our full review of The Outer Worlds here.