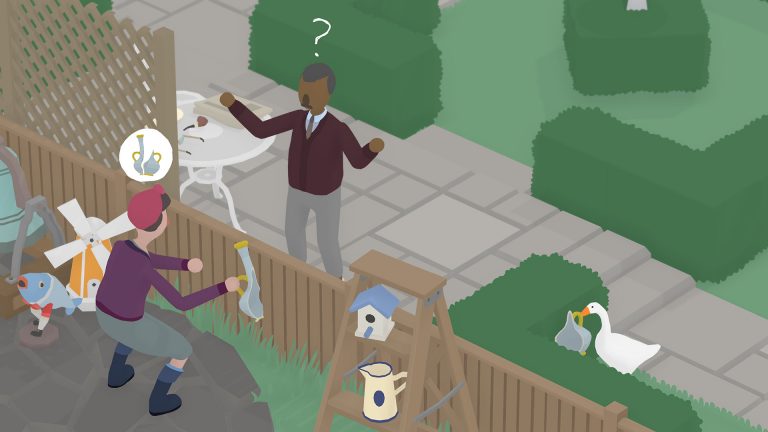 Untitled Goose Game is getting a physical release on PS4 and Nintendo Switch on September 29, iam8bit, Skybound Games and House house have announced.

Gamers can also pick up a Lovely Edition for PS4 and Switch outside of the standard disc release, which is available exclusively through iam8bit for $39.99. The game’s soundtrack is also up for grabs on vinyl, too. Untitled Goose Game was originally released for PS4 and Xbox One on December 17 last year.

Untitled Goose Game is a slapstick-stealth-sandbox, where you are a goose let loose on an unsuspecting village. Make your way around town, from peoples’ back gardens to the high street shops to the village green, setting up pranks, stealing hats, honking a lot, and generally ruining everyone’s day.