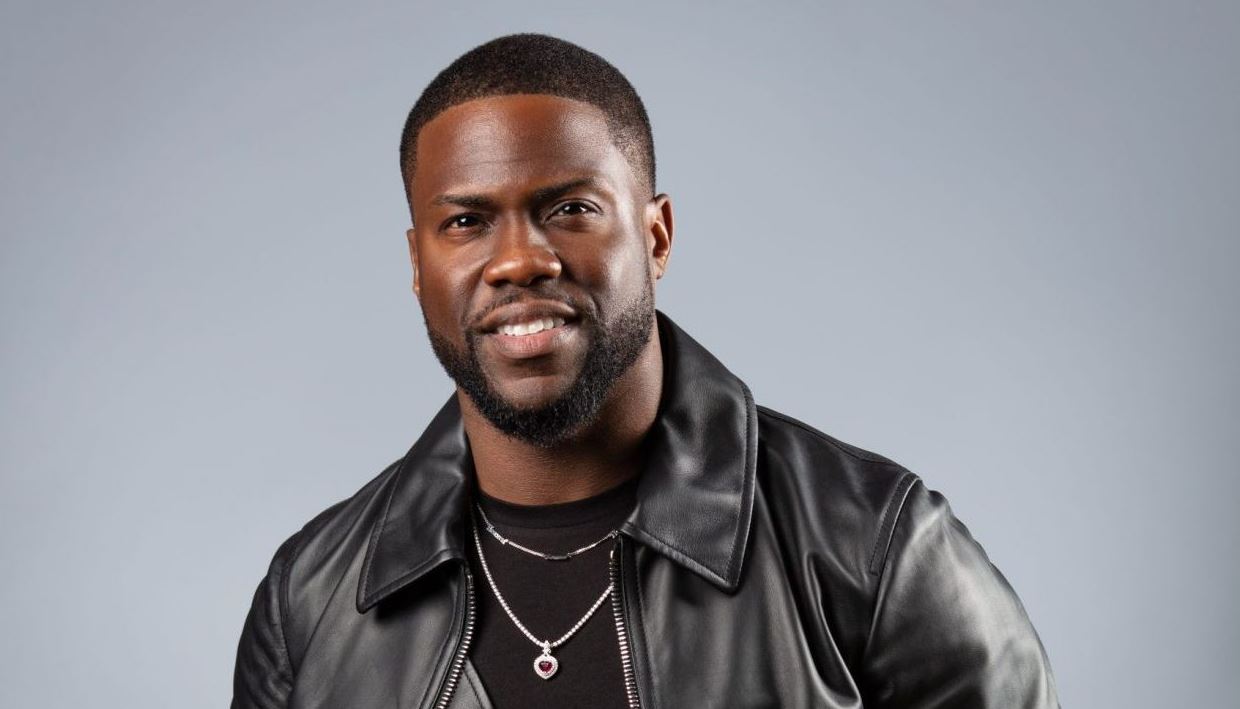 The upcoming Borderlands movie has cast Kevin Hart as Roland, starring alongside Cate Blanchett as Lilith.

Reported by The Hollywood Reporter, Hart has signed on after months of talks and negotiations before finalising the role. Speaking about the casting of Hart, Eli Roth, the film’s Director offered a statement, which you can read below:

“I’m thrilled to be working with Kevin. Borderlands is a different kind of role for him, and we are excited to thrill audiences with a side of Kevin they’ve never seen before. He’s going to be an amazing Roland.” The film is being produced by Lionsgate, with Randy Pitchford from Gearbox Software serving as an Executive Producer overseeing the project.

Cate Blanchett’s casting was confirmed last Spring and Chernobyl creator and producer on The Last of Us’ HBO TV Series, Craig Mazin has penned the script for the movie.

The Borderlands movie is in development.