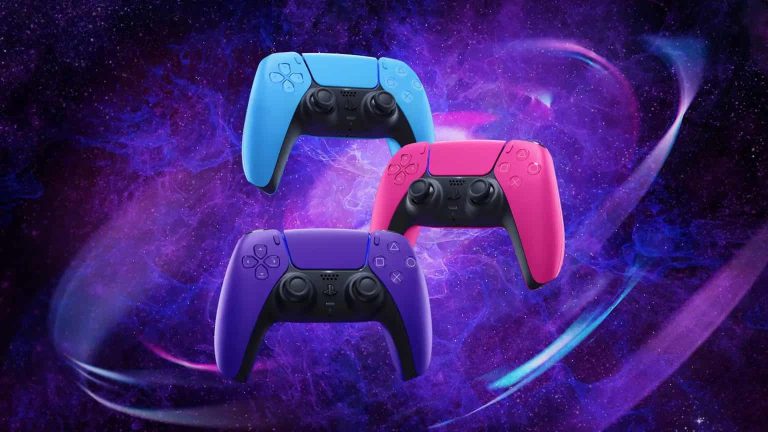 Sony’s latest DualSense PS5 firmware is reportedly causing stick drifting issues for a number of users, who have taken to Reddit to report their findings.

According some users, downloading DualSense firmware update 0307 via PC caused the analogue stick to drift during gameplay. One report claimed that their controller was working fine prior to downloading the update, after which the left stick started experiencing problems.

Another user reported that they were playing a game before stopping to update their DualSense controller, after which the experience stick drifting.

Sony’s DualSense controller is features a design that’s very similar to the DualShock controller, although it comes with a series of brand new additions such as haptic feedback and adaptive triggers. These features are also present in the Sense controller for the PSVR 2.