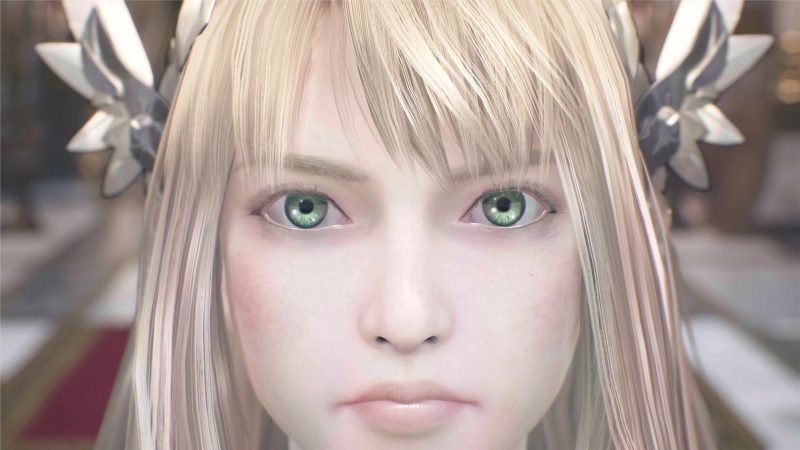 The release date for Valkyrie Elysium seemingly leaked out through the PlayStation Store, ahead of a reveal trailer that is set to premiere later today at 5pm PT / 8pm ET and at 1am BST on July 6, 2022.

It’s expected that the release date will be confirmed when the new trailer goes live, though the screenshot captured from the Store already seems to solidify that fans can expect a release on September 29, 2022.

Valkyrie Elysium will release on September 29th according to PlayStation https://t.co/cVuyW6M3ga pic.twitter.com/jnCM9to0oU

What’s more is that known industry insider Twitter account The Snitch corroborated that leak by saying it would come first to just PS5 and PS4 that date.

This could potentially mean that the PC release date has been pushed out further, or it could even mean that Sony has once again shelled out to Square Enix for a period of platform exclusivity.

No matter where you intend to play Valkyrie Elysium however, at least you won’t have to wait long to see when you’ll be able to jump into it.

You can watch the new trailer when it premieres for yourself, here: