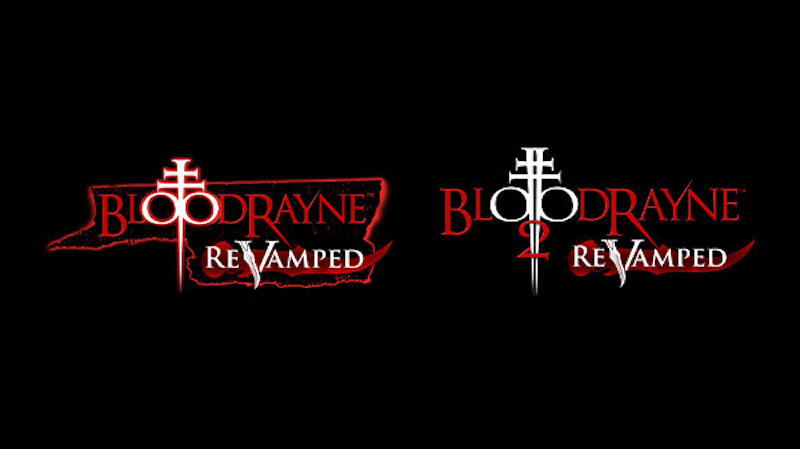 Classic vampire adventurers BloodRayne and BloodRayne 2 are being overhauled for PS4, Nintendo Switch, and Xbox One in Fall 2021, Ziggurat has announced.

The pair will be arriving as BloodRayne: ReVamped and BloodRayne 2: ReVamped, and will be available digitally as well as a limited physical run via Limited Run Games for PS4 and Switch.

The response to the Terminal Cut editions on PC has been tremendous. Fans of the series are asking for us to bring BloodRayne to more platforms, and we are happy to give console players the update they have been asking for with these ReVamped editions.

So, what’s new? Well, for one, BloodRayne: ReVamped and its sequel offer up to 4K resolution, upscaled cinematics, and enhanced lighting effects. There’s also improvements to the game engine to support uncompressed original textures, while effects including reflections, water, fog, and shadows have also been spruced up.

BloodRayne: ReVamped and BloodRayne 2: ReVamped is out for PS4, Switch, and Xbox One on Fall 2021.