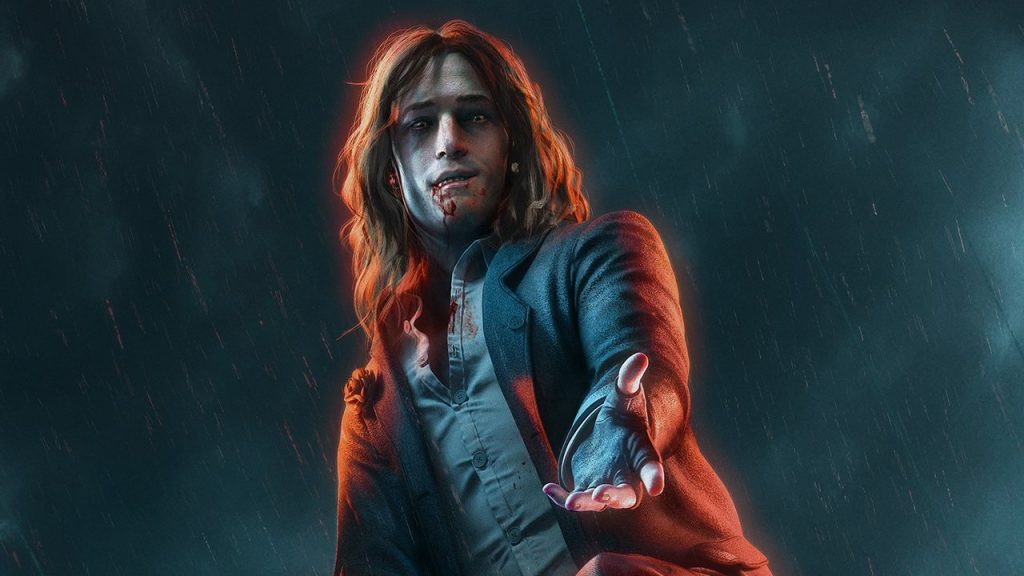 Where things got especially interesting was in where the Masquerade side of things came into play, because, as a vampire, the need to feed was omnipresent and doing so in front of humans causes them to become alerted to you; demanding that you come up with creative ways of keeping your identity secret.

The sequel, Vampire: The Masquerade Bloodlines 2, looks to do the same when it launches on PS4 early in 2020. Set in a dark take on Seattle, Bloodlines 2 has players once again plunging into vampire society to uncover the mysterious puppet masters who look to upend the balance of power between humans and vampires.

Boasting a wide range of skill trees, multiple dialogue choices and massive, sprawling open-world drenched in darkness and Gothic flair, Vampire: The Masquerade Bloodlines 2 definitely looks like one to keep on your collective radars.

In addition to the standard version of the game, players will be able to preorder a collector’s edition of Bloodlines 2 which comes with a content bolstering season pass.

Until Vampire: The Masquerade Bloodlines 2 releases though, you can catch the announcement trailer below.

Vampire: The Masquerade 2 is set tor release on PS4, PC and Xbox One sometime in 2020.