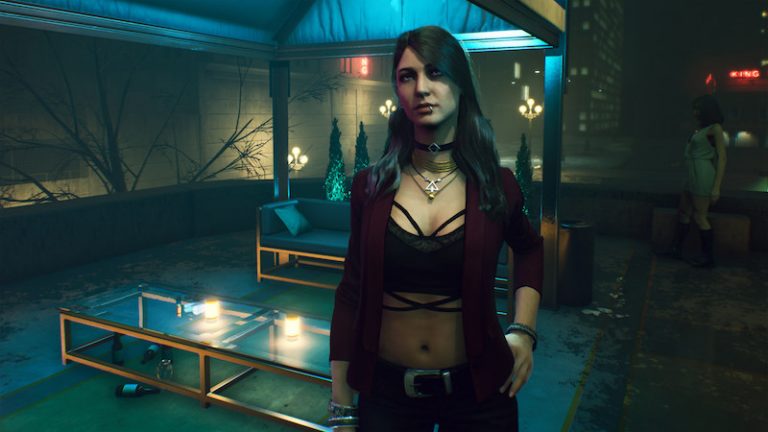 Paradox Interactive said during its Q3 interim report that the publisher is “happy with the progress” made on Vampire: The Masquerade – Bloodlines 2 at its as-yet unannounced new developer.

Unfortunately, it added that the company is not in a position to offer an update on the game’s release date for “quite some time,” so there’s still a lot of waiting around for fans.

Vampire: The Masquerade – Bloodlines 2 has been delayed multiple times since its announcement back in 2019, with developer Hardsuit Labs being removed from the bloodsucking sequel earlier this year. At the time, Paradox said that it was now in the hands of a “very reputable and talented” studio, but wouldn’t offer any further details beyond that.

Back in October, the studio actually admitted that the game was nearly cancelled at one point due to various issues.

We prefer to give the studio a situation where they can focus fully on the game development and not having to address fans reaching out to them. So therefore we have so far not disclosed the name of the studio and we are very happy to keep it that way for still some time.

Vampire: The Masquerade – Bloodlines 2 is currently in development for PS5, PS4, PC, Xbox Series X/S, and Xbox One, with a release date yet to be confirmed.