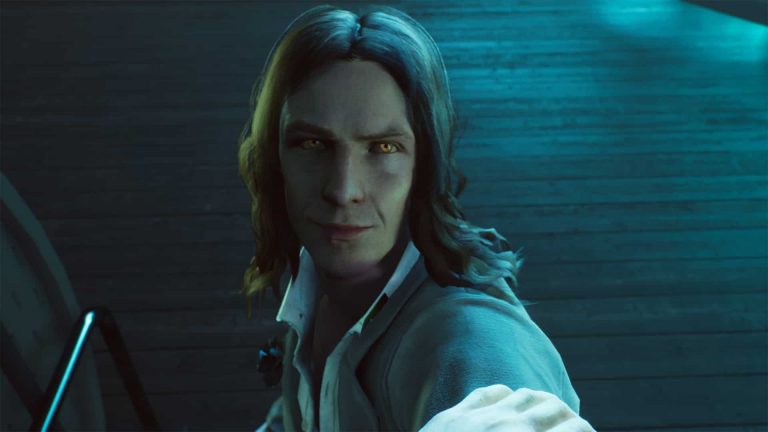 The CEO of Paradox has revealed that long-delayed sequel Vampire: The Masquerade – Bloodlines 2 came close to getting cancelled.

Speaking with Nyhetsbyrån Direkt, Fredrik Wester revealed that the game was almost shelved after Paradox took over the series reins from its original developer.

When we lifted the game from the original developer, we had a long review in case we should end the game or run it further. Then we were actually prepared to close the production completely. But we got a ‘pitch’ that we thought was convincing enough to run. played on and we have very good hopes that it will be a good game that meets the players’ expectations.

Fortunately, Vampire: The Masquerade – Bloodlines 2 is still in development with a new studio, although Paradox isn’t saying who that is right now. However, Wester did say that it’s “a very reputable and talented developer.”

Paradoxi confirmed back in February that Hardsuit Labs was no longer leading development on the project. As a result, Vampire: The Masquerade – Bloodlines 2 was delayed again beyond its 2021 window.