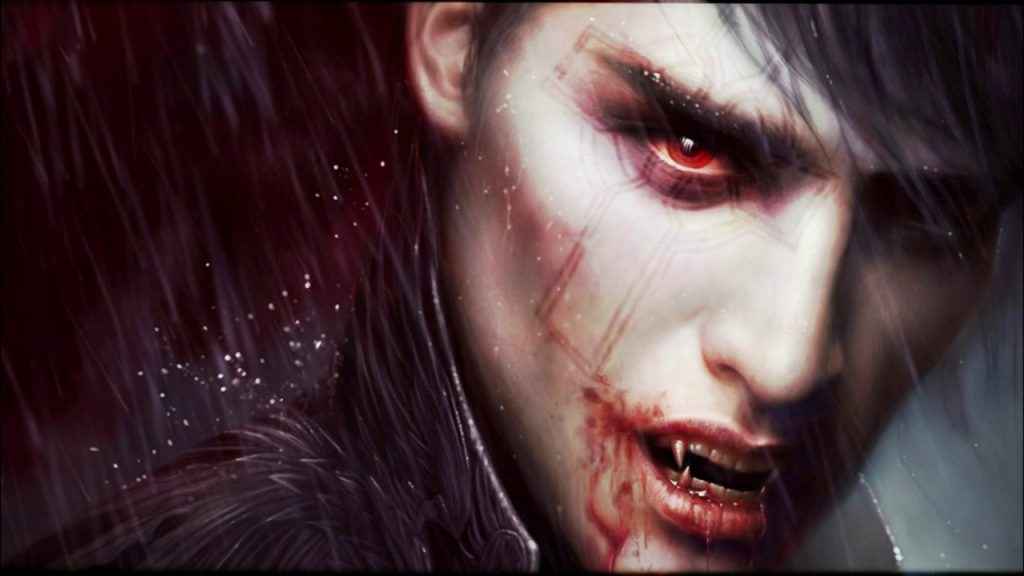 We’re less than two months away from sinking our fangs into Vampyr, the next game by Life is Strange developer DONTNOD, and there’s a mouthwatering pre-order bonus lurking in the shadows if you’re a fan of soundtracks and vinyl records.

Pre-ordering Vampyr at selected retailers will get you a very limited Vinyl featuring a variety of the game’s soundtrack. The soundtrack has been composed by the BAFTA award-winning composer Olivier Deriviere, whose previous works include Assassin’s Creed IV: Freedom Cry Expansion, DONTNOD’s own Remember Me (a fantastic soundtrack that) & Alone in the Dark to name a few.

Players will be able to quench their bloodsucking thirst when Vampyr releases for PS4 on June 5, 2018.

This is pretty cool! If you pre-order @VampyrGame at selected retailers, you will receive a limited edition vinyl featuring a selection of #Vampyr's soundtrack, composed by multi-award winner and BAFTA nominee @oderiviere!
Vampyr will release on #PS4, #XboxOne and #PC on June 5. pic.twitter.com/iALHHPgNdh

In the meanwhile, be sure to checkout the developer videos of the game. Each breaks down a particular aspect of the game, its world, and the characters found within it.