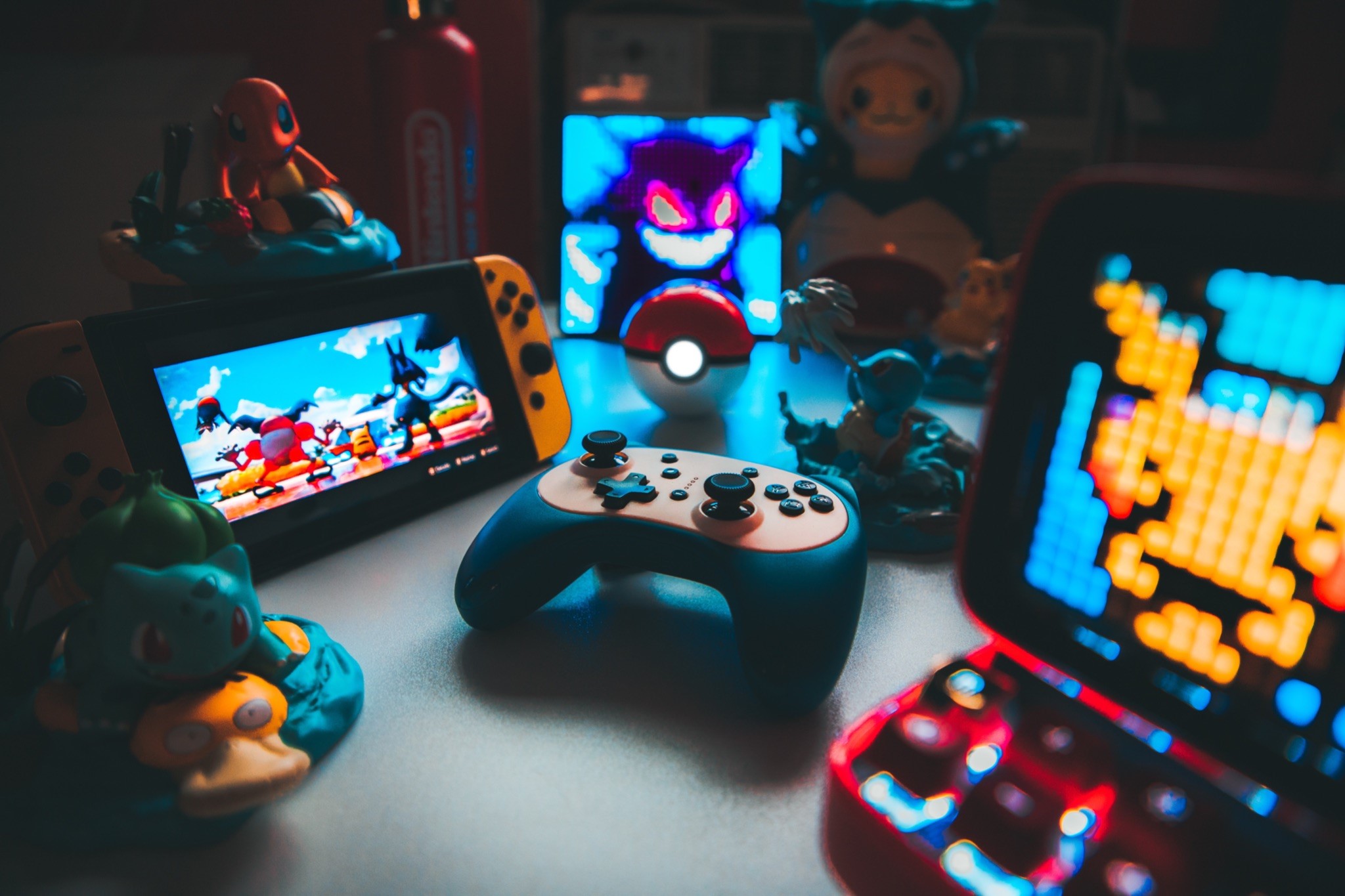 The trend has been consistent for more than a decade: video game adaptations succeed less frequently than every other time. What are the best examples of the worst films on games? “Super Brothers Mario,” “Bloodrain,” and “Alone in the Dark.” It is extremely difficult to transfer computer games onto the big screen- sometimes, due to the nonlinear development of the plot, the authors of films are forced to come up with a completely new storyline, which may not appeal to the target audience – gamers.

It’s like fidgeting with the best legal live betting odds: you can never know the outcome of the next grand idea that studios come up with. It makes you wonder – why do they even try to make a movie out of a video game? The same old, same old reason – money. Gamers are a huge audience that are ready to pay to see their favorite characters come alive on a movie screen. Of course, not every video game turned into a God awful movie, there are a few pleasant exceptions. Yes, we are hinting at “Prince of Persia”.

This video game has a long history that started back in 1989. Jordan Mekner, after many years of work, released the game “Prince of Persia,” which was distinguished by smooth character animation and captivating gameplay. Jordan used his brother David to animate the game characters while developing the game. In 1993, Mekner released “Prince of Persia 2: The Shadow and the Flame,” a sequel to the original game.

In 1999, he returned to developing games in the series, releasing “Prince of Persia 3D,” which was a commercial failure. “Ubisoft”, which had previously acquired the game’s copyright, released the fourth installment of the saga, “Prince of Persia: The Sands of Time”, in 2003, in which Mekner participated as a script writer and game designer.

Prince of Persia: The Sands of Time – Movie

“The Sands of Time” became the basis for the feature film. The plot, the casting and the effects were great for the time it came out. One of the examples where the movie did justice to the video game.

The main character, Prince Dastan, was known for his agility throughout his life. During the assault on Alamut, he outperforms his brother and earns his adoptive father’s praise. In addition to his gratitude, he is given an unusual dagger with magical power – it has the ability to turn back time. When the king dies unexpectedly, Dastan is accused of treason. He is fleeing the city, and now he must track down the true assailant.