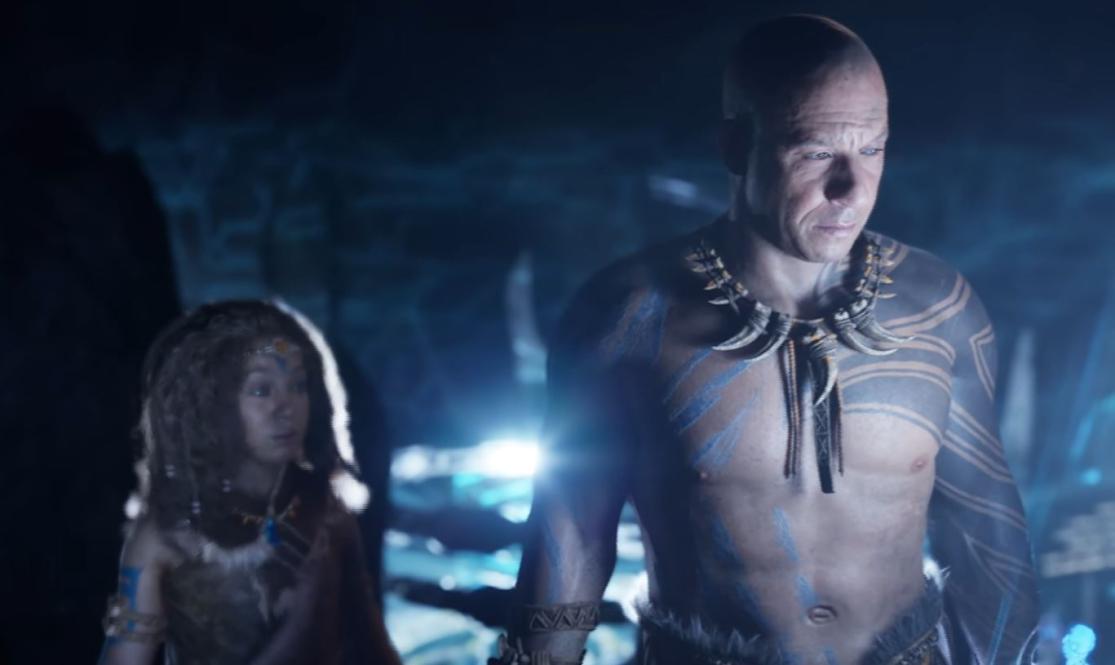 Not only has Studio Wildcard announced a sequel to Ark Survival Evolved, but it also showcased a trailer for Ark 2 that has none other than VIN DIESEL in it. Yes, I’m as flummoxed as you. No platforms were announced for the title, but we are hoping for a PS5 release to be announced later down the line when more information is shared.

Anyway, you can catch the trailer for Ark 2 from Studio Wildcard below which is quite lengthy and does give us a look at gameplay, although it doesn’t look particularly polished right now and seem to have some of the issues that were present in the original Ark:

Ark 2 is in development.