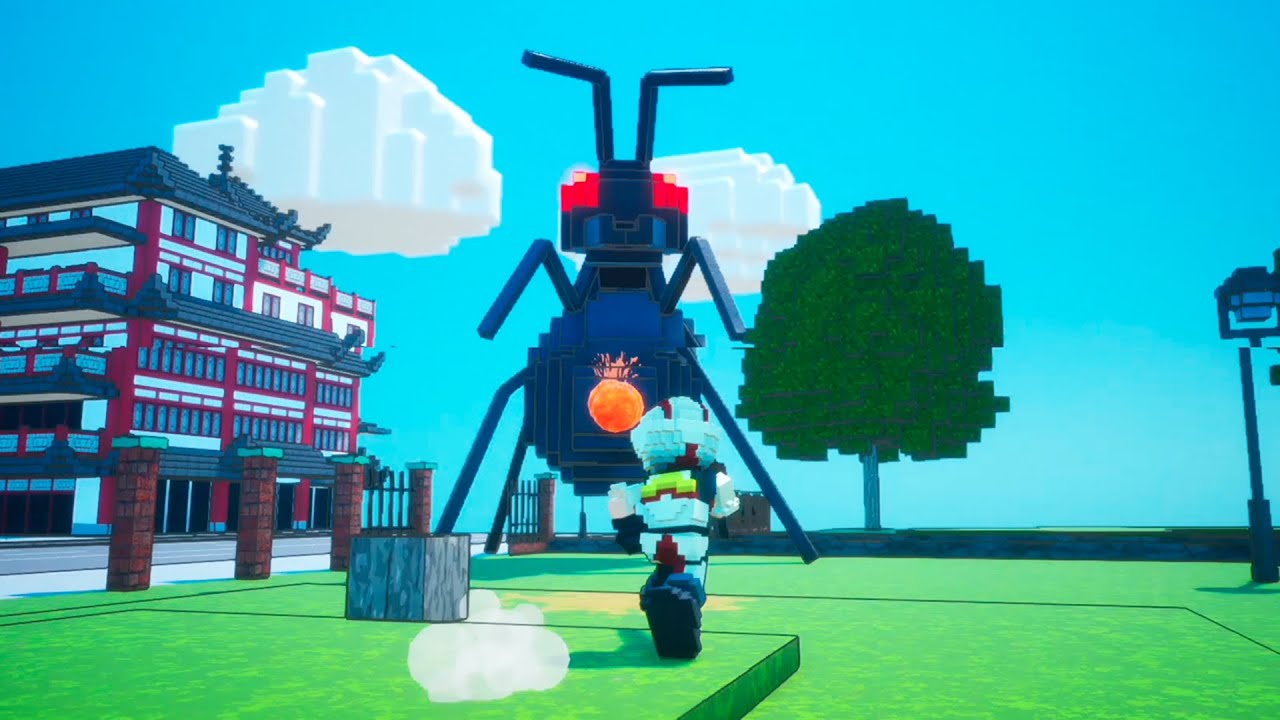 Earth Defense Force: World Brothers is launching for PS4, PC and Nintendo Switch on May 27 as a digital download, D3Publisher has announced.

The third-person, voxel-style shooter will arrive simultaneously in Asia, US and Europe on that date, and arrives a few months after its Japanese debut on December 24, 2020. The game will boast full English voice overs and subtitles across global markets.

Earth Defense Force: World Brothers gives players the chance to vanquish towering foes including giant insects and robots by getting their hands on a multitude of powerful weapons. The game also features multiple soldier classes, which feature their own unique abilities that can be leveraged to maximise their effectiveness in battle.

This latest entry in the series allows players to tackle the campaign solo with AI teammates or with a bunch of mates in tow thanks to four-player online co-op play. In addition, there’s also local co-op for PS4 and Switch owners, though Cross-Play is now supported.

Earth Defense Force: World Brothers is out on May 27 for PS4, PC and Switch.