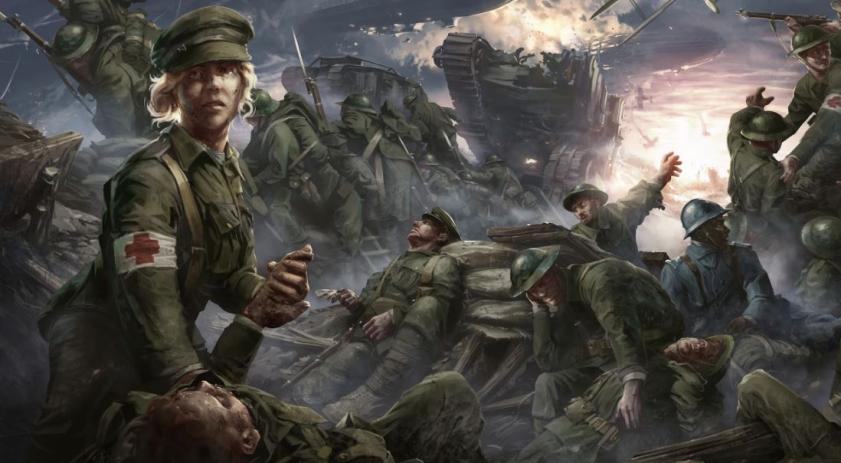 Brave Lamb Studio has announced that War Hospital, a new society survival romp set during World War I, is currently in development for PS5, PC and Xbox Series X/S.

Set in 1917, War Hospital follows retired British combat medic Henry Wells, who is drafted back and thrust into the Great War as the commander of a field hospital for soldiers on the Eastern front. As such, players find themselves establishing a facility to heal combat injuries amidst the roar of battle artillery shells explode in close proximity.

War Hospital accurately depicts wounds and field equipment from the era, and offers realistic tools and methods that players can develop. Particular emphasis has been placed on the moral side of overseeing a WWI field hospital, with the players’ duties involving triage, the prioritisation of wounded soldiers, and require you to examine their personal history to determine who should be saved.

Our game celebrates life, not death. At the same time, it is as spectacular as the setting calls for. You will see the surrounding town changing over the seasons, with the progressing destruction.

War Hospital is due for release on PS5, PC and Xbox Series X/S.