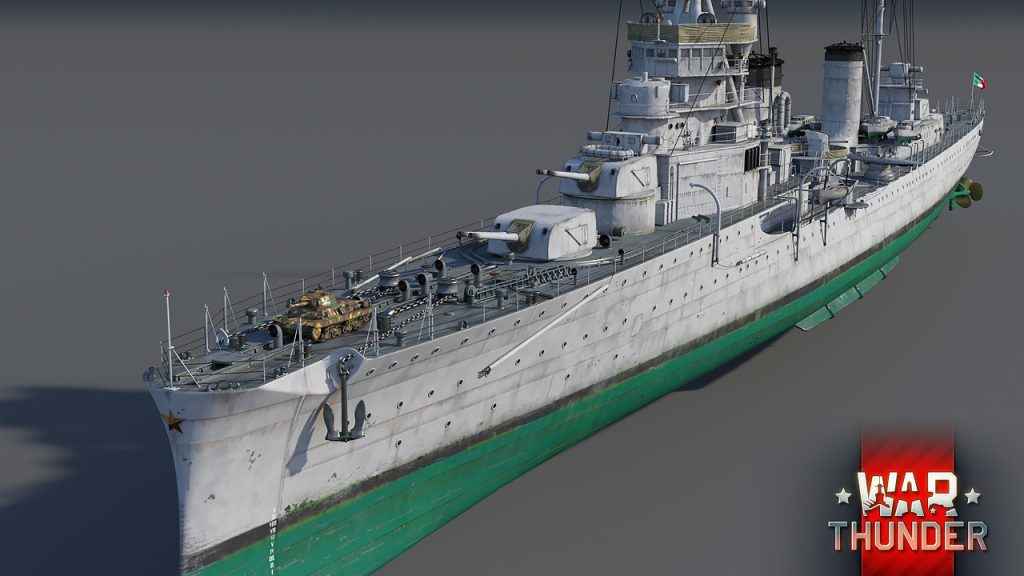 Gaijin Entertainment have revealed a new class of warships coming to its cross platform vehicular combat MMO, War Thunder. Light Cruisers are said to be the “center piece of any naval battle.” These huge ships are capable of causing huge damage to enemy fleets, and will add another layer of strategy to the game.

First up, is the British HMS Enterprise. The first details of the new ship have been revealed: Next up we have the The Bartolomeo Colleoni (shown in the first image). This ship features:

Check out more details on the official War Thunder website.