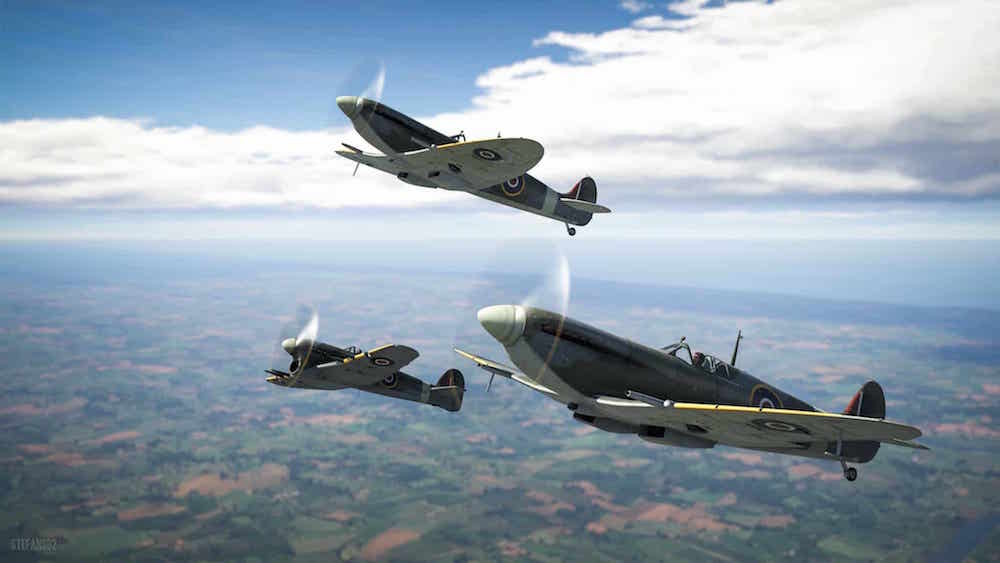 Gaijin Entertainment has rolled out the War Thunder update 3.76 patch notes for your viewing pleasure, which comes packing a range of bug fixes and changes to vehicles across air, land, and sea.

Read up on the latest War Thunder patch notes below.

A rare bug that disabled gun control has been fixed.