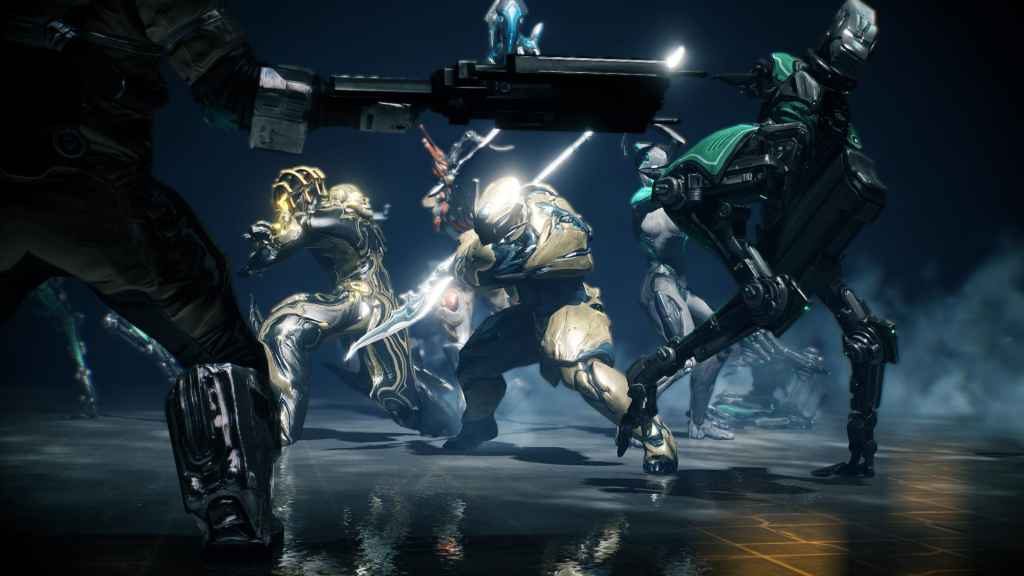 If you’re struggling to access Warframe at the moment, you’re not alone. As reported on Reddit, those trying to access Digital Extremes’ free-to-play, third-person shooter are currently being greeted with the message: “Warframe Login Failed Check Your Info,” suggesting that the game is currently experiencing some rather serious server issues.

Multiple users have reported issues logging into Warframe, although there doesn’t appear to be a specific fix for the issue. One suggestion has been to close the game, open the PS4’s network settings, run a connection test, and then boot up the game again. This doesn’t work for everyone, mind, as some users have tried this to no avail.

Other solutions mooted include restarting your router and PS4, to hitting up Settings – Account Management and updating your game licenses. Failing that, people have simply been submitting support tickets to DE. We’ll be sure to update this article again if any further solutions rear their head.

On a more positive note, Digital Extremes recently released another huge update for the ever-popular shooter. This one titled “Operation: Buried Debts”.

For those of you who haven’t dipped into the game recently and thus haven’t experienced the new Operation, here’s everything you need to know courtesy of the official blurb.

Thermia fractures are cracking open the surface of Venus, a consequence of Nef Anyo’s unrelenting greed. He’s willing to do whatever it takes for a quick profit, including putting the whole Orb Vallis at risk. Over the next several weeks, work alongside the community and Solaris United to locate, uncover, and solve a multi-part Operation and the mystery lurking below the surface.

You’ll earn unique items throughout the Operation like an Emblem and Sigil, Amalgam Mods, and the Opticor Vandal, but you’ll need to take down a tremendous foe to unlock your final reward. The Orb Vallis has everything you need to begin.

More information appertaining to Operation: Buried Debts, should you need it, can be found over on the official Warframe website.