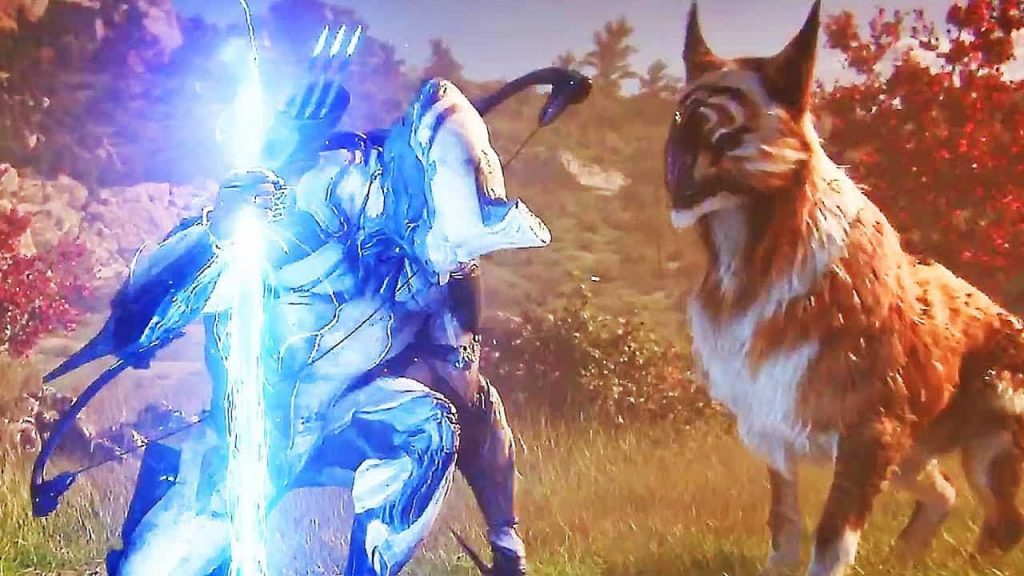 Digital Extremes has unleashed the Warframe update 1.84 patch notes for you to have a gander at, which is now available to download for PlayStation 4, PC, and Xbox One.