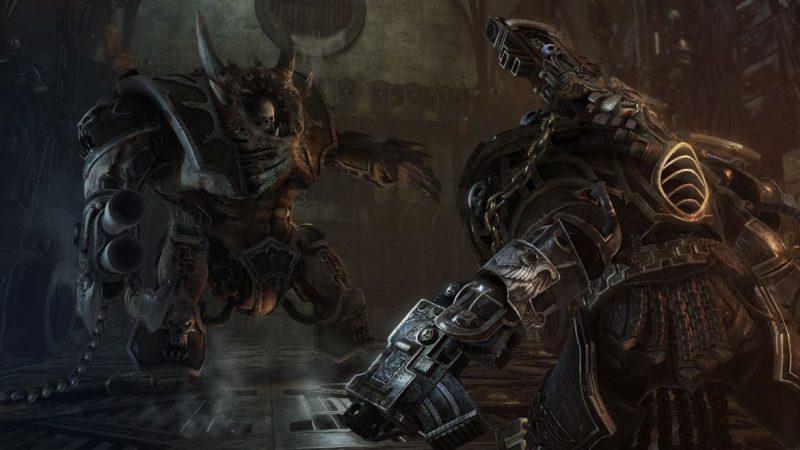 Warhammer 40,000: Inquisitor – Martyr will be remastered for current-gen consoles, and released on PS5 later this year, announced Nacon today during Warhammer Skulls.

A new trailer was also revealed along with the announcement, showcasing all the new and improved features players can expect in this remaster, when it launches later this year.

You can check out the trailer for yourself, right here:

For those who already own Warhammer 40,000: Inquisitor – Martyr, and are looking forward to playing a version that is specifically enhanced for your new PS5, Nacon has yet to specify whether or not you’d get a free upgrade from PS4 to PS5.

If it is a free upgrade, then that’ll be a nice bonus for fans, and another example of publishers doing what they can to entice players onto the new generation.