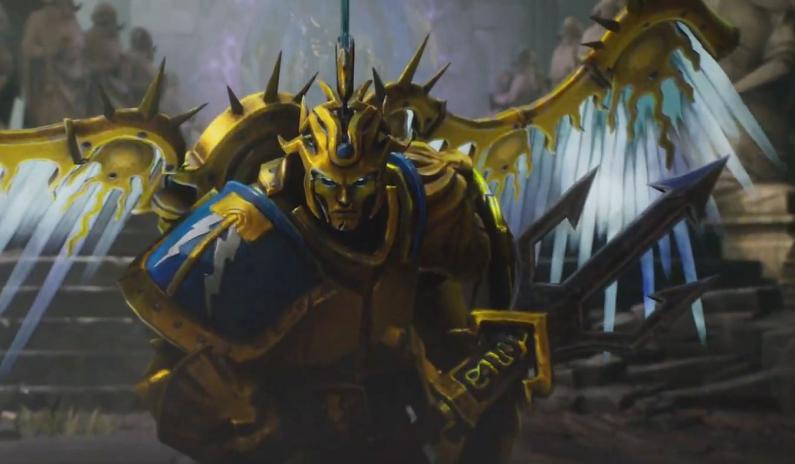 Gasket Games and Focus Home Interactive has announced that Warhammer: Age of Sigmar Storm Ground is coming to PS4, PC, Nintendo Switch and Xbox One in 2021.

Warhammer: Age of Sigmar Storm Ground is based on the Games Workshop strategy title, and takes place in the epic fantasy world of Sigmar. The game pits the Stormcast Eternals as the game’s heroic faction against the the undead Nighthaunt.

Gasket Games is definitely up to the task, as they’re comprised of a number of Relic Games veterans, who worked on the Warhammer 40,000 Dawn of War titles, in addition to Blackbird Interactive’s Homeward: Deserts of Kharak.

Warhammer: Age of Sigmar Storm Ground has yet to attract a concrete release date but will arrive at some point in 2021. Right now it looks like the game is only for current-generation systems, as a PS5 and Xbox Series X version have not been confirmed.