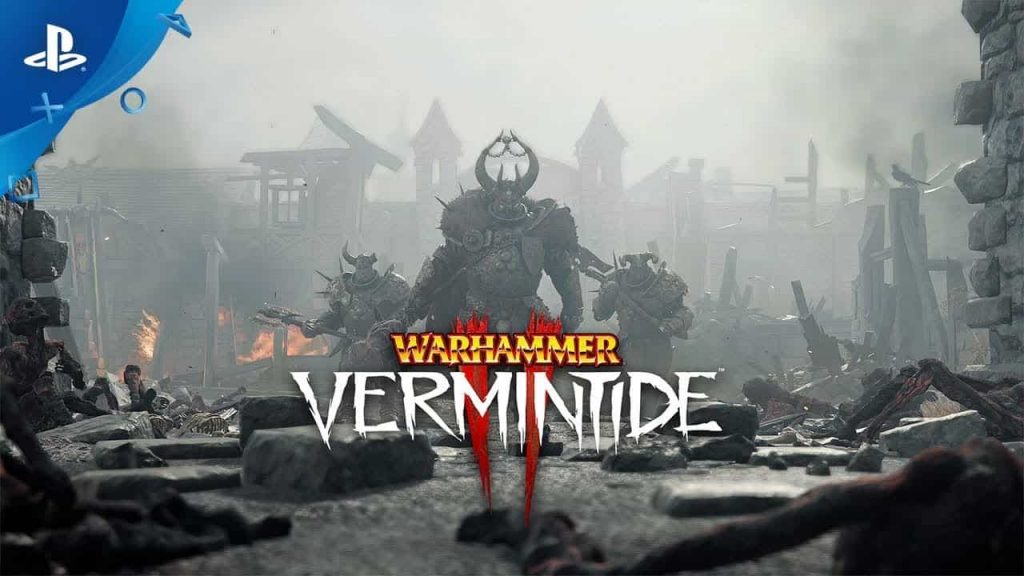 Fatshark has shared the Warhammer: Vermintide 2 Winds of Magic 1.11 update patch notes for your viewing pleasure, which is now live for the PlayStation 4 version of the critically acclaimed title.