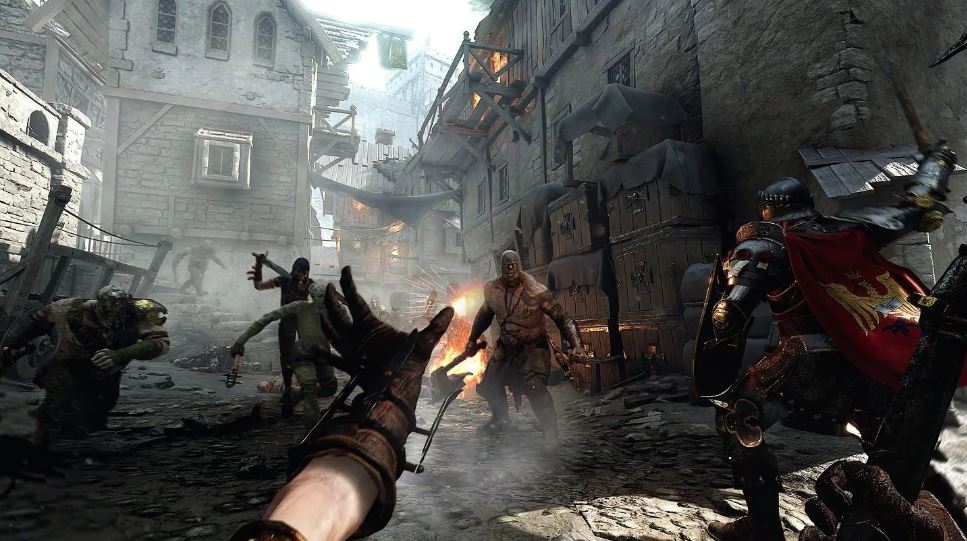 Warhammer: Vermintide 2 PS4 Patch 1.06 has been released by developer Fatshark and lays out a massive range of new features, tweaks and bug fixes.

Patch 1.06 is a bit of a whopper to say the least and includes a raft of new features such as new weekly events, collectible portraits and much more besides.

The full patch notes for are as follows:

We want to smooth out the progression curve for players across the board. If a player doesn’t feel comfortable playing on a higher difficulty their level progression would be severely stifled, further increasing the time it takes for their character to reach a Hero Power that would make it easier to bridge the gap.