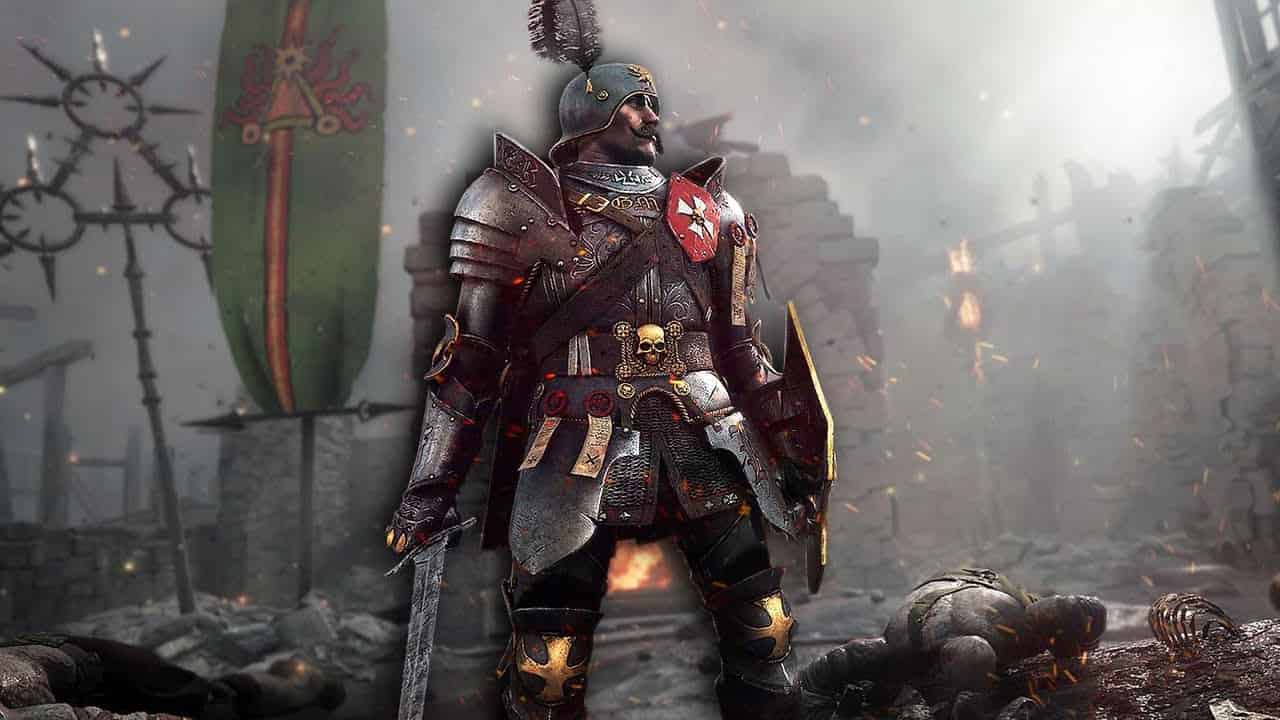 Fatshark has announced the Warhammer Vermintide 2 update 1.23 patch notes for your viewing pleasure, which includes major performance upgrades for those who are playing the game on PS5. Chiefly, the frame rate and resolution have been bumped to 60 FPS and 1440p, respectively, alongside an extra visual spit and polish.

Read up on the Warhammer Vermintide 1.23 patch notes below.

Fixed crash that would happen when a client tries to lift an AI unit with the Lifestaff that has already been despawned on the server.

Fixed a crash that could occur if a player somehow tried to join a lobby as “Prologue Kruber”.

Fixed a crash that could occur if a terror event was spawned as a level was being unloaded.

Fixed crash caused when SotT gets despawned (dies or leave the game) before a placed Thorn Wall expires.

Fixed a crash that could occur if an enemy highlighted by Kerillian’s Trueshot activated ability was killed by another source.

Fixed Bounty Hunter’s ‘Just Rewards’ not working when the ranged crit is triggered with the ‘Locked and Loaded’ ability itself.

Saltzpyre should no longer get stuck in aiming (third person) after shooting with the crossbow.

Fixed an issue where Sienna would remain fully slowed despite having vented to below the threshold.

Fixed an issue where the Trollhammer Torpedo showing the ammunition when out of ammo.

Fixed a minor animation issue on Kerillian’s Greatsword where transitioning from light attack hit to heavy charge would cause a frame flickering.

Fixed a minor animation issue with Engineer’s piston during reload of Trollhammer Torpedo.

Fixed a super minor issue where changing Staff whilst in the air would cause the Staff to glide/animate weirdly.

Fixed a minor animation issue where a nocked Arrow could become misaligned with a bow.

Fixed an animation bug where Kerillian got stuck aiming with her bows (third person) if shooting too fast.

Fixed an issue where breakable planks/blockades would still be impassable for players who hotjoin a map, despite the party having already broke them, rendering the now joined player stuck further back in a level.

Fixed some Shade items which were presented incorrectly in Lohner’s Emporium of Wonders.

Blocked the chat window from accidentally opening when the Twitch username textbox has focus.

Fixed a graphical glitch in the Twitch vote UI.

The extra resource bars (overcharge, energy & career ability) are now displaced upwards whenever Twitch mode is active so they don’t overlap with the vote UI.

Changed the Okri’s challenges summary to tally claimed instead of completed challenges. This solves an issue that would show that there were incomplete challenges even though all challenges were claimed.

Fixed illusions showing “n/a Illusion” in tooltips instead of the item that they can be applied to.

Fixed an issue where the mouse cursor could remain on-screen and interactive when the player leaves the game whilst the party is in a Map Shrine.

Player levels should now display properly when invoking the player list within the Map Shrine UI.

Fixed some land geometry that just wasn’t up to par.

Fixed a spot where terrain wasn’t solid, and adjusted a chest and enemy spawn point to suit.

Made optimisations to reduce hits to FPS in areas with a lot of lava.

Fixed an issue where a player disconnecting with a barrel could softlock the level.

Fixed various spots where players and bots could get stuck.

Fixed an issue where Olesya could repeat event VO once the event had ended if a player re-entered the area which triggers said VO line.