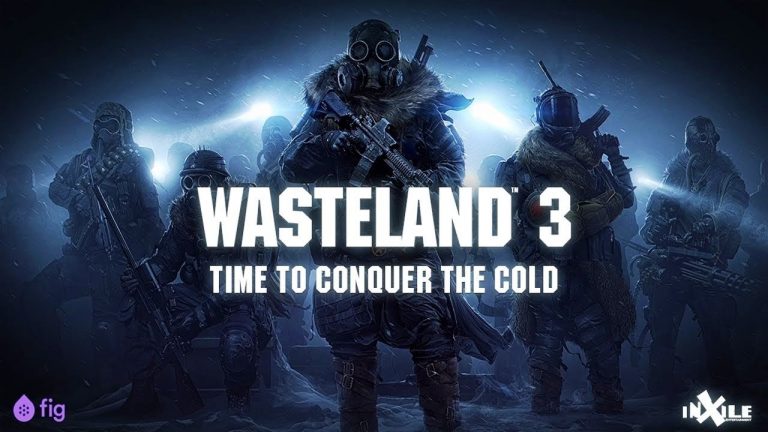 InXile Entertainment has unwrapped the full list of Wasteland 3 update 1.07 patch notes for you to digest, which was previously released for the PC version of the game earlier in the week. It’s now available to grab for PS4 and Xbox One.