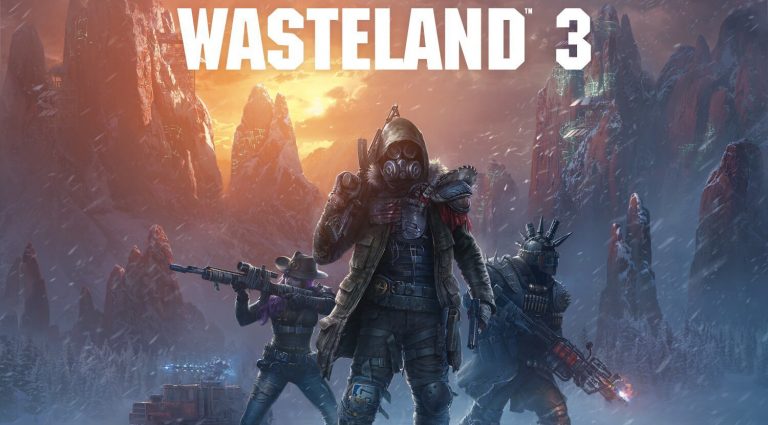 Assault Rifles have been beefed up to let you play out your deepest Rambo fantasies:

Double Tap will now crit on every bullet that hits its target, rather than just the first one. Heads will pop.

Puncturing Shot now does +100% damage on targets that are either Stunned or have Damaged Armor. Poke them holes!

Fixed a bug that caused the Opportunist perk to add +5% to the Strike Meter for all weapons. It now only works for handguns as intended.

Stun Resistance was giving us some resistance to working the way it should and now works as intended. A character with 100% Stun Resistance is now…. (you guessed it!) 100% resistant to being stunned!

We resolved a lingering issue that could result in a discrepancy between the Patriarch’s final dialog about Steeltown’s resolution, and the game’s ending slides.

The conversation with Quarex should now always trigger properly, allowing players to properly progress with the mission ‘Quarex’s Hellacious Journey.’

Fishlips now correctly takes off to Denver if he is directed there, instead of saying he’ll go and then just oddly hang out at Union Station like a friend who says they’re leaving the party and then you see them again an hour later and you’re like dude you’re still here? He won’t do that.

World map merchants can now properly reappear even after players have encountered them before.

Fixed a rounding error that could result in selling multiple items not yielding an equitable sum of video game currency the same as when said items are sold individually. It’s basic video game economics and we’re proud to adhere to this global standard.

Improvements to the Inspection Window in the upper right corner of the game screen have been made. When using mouse & keyboard, it will now remember the last character you had hovered on, so that you can more easily view tooltips for their stats and status effects.

The pedestal out front of Ranger HQ no longer has a name displayed before players decide to name the statue that… (spoiler) may go there. In your heart, you can name the pedestal whatever you want though, we don’t mind. We named ours Hank. Hank Pedestal. He’s an amateur microbiologist.

Holding the left stick or arrow key in the crafting screen will now also accelerate the quantities of items selected there.

Saving manually will reset the timer showing the time since last save.

Under the hood improvements were made for Yuma Speedway & Ranger HQ to reduce the amount of memory these scenes required, making these areas more stable.

We resolved an issue that was sometimes preventing players from changing new Rangers’ names.

We resolved an issue that was resulting in guest players sometimes encountering doors with unresolvable lockpick skill checks.

Player UI markers in cooperative mode have been adjusted to help more clearly identify which character is selected and which squad group the characters are being controlled from.

When Gonzalez radios players about the statue out front of Ranger HQ, both players will now receive that transmission.