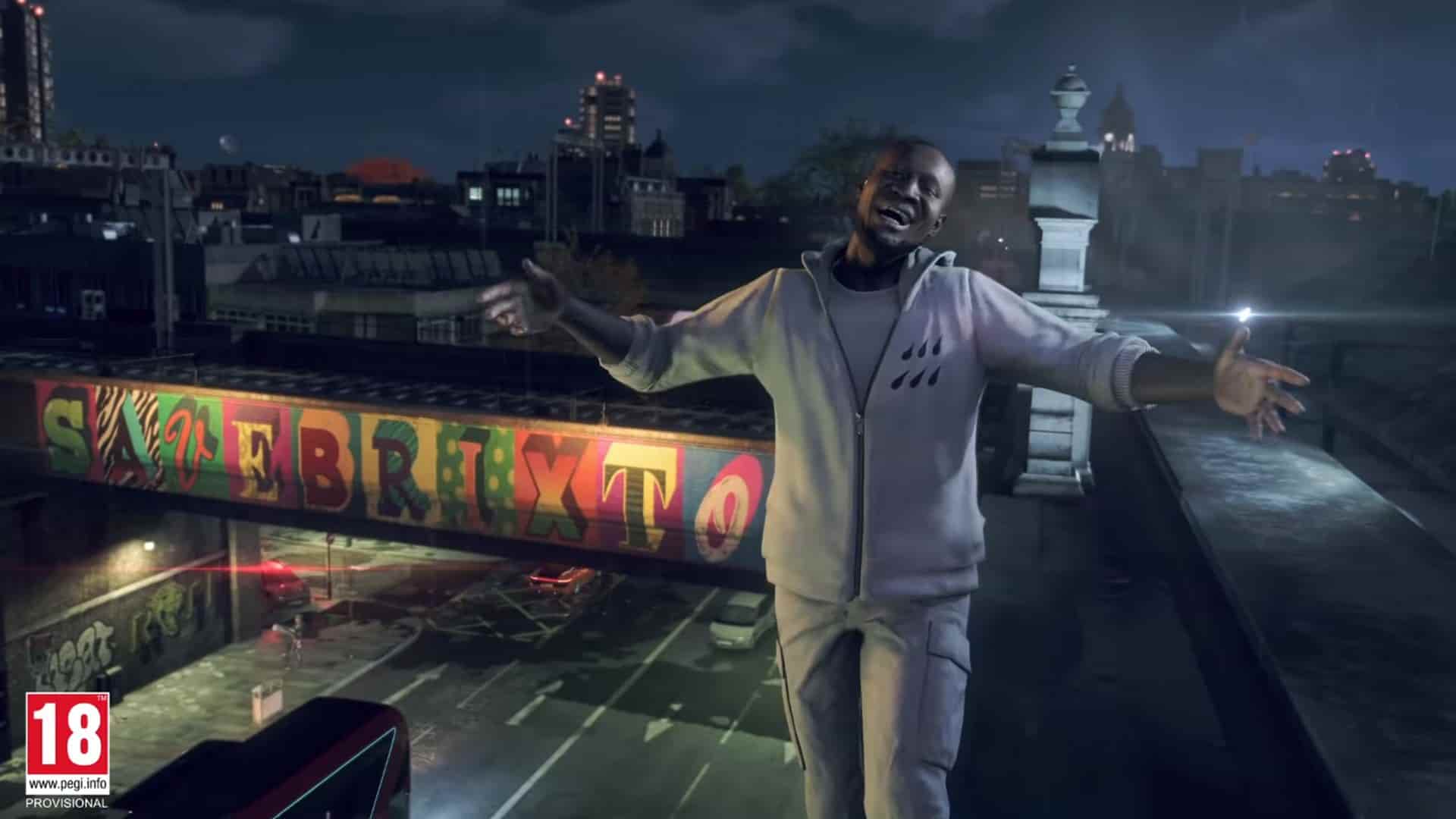 British rapper Stormzy has premiered his new music video, Rainfall, and if you’re wondering why it looks a bit familiar, it should – the entire production is created inside the world of Watch Dogs Legion. Pretty cool, right?

The video features Stormzy doing his thing across various locations from Watch Dogs Legion’s London setting, including Brixton and a number of other familiar places. You can watch the video below.

Watch Dogs Legion is scheduled for release on PS4, PC and Xbox One on October 29, and will arrive on PS5 and Xbox Series X/S on November 12 and November 10, respectively. Stormzy had already been confirmed to feature in the game via his ‘Fall On My Enemies’ mission, which is available at launch.

Stormzy – real name Michael Ebenezer Kwadjo Omari Owuo Jr. – rose to fame after his song Shut Up was a hit on YouTube and eventually rose to number eight on the UK Singles Chart. He’s released two albums to date; 2017’s Gang Signs & Prayer and 2019’s Heavy Is The Head.