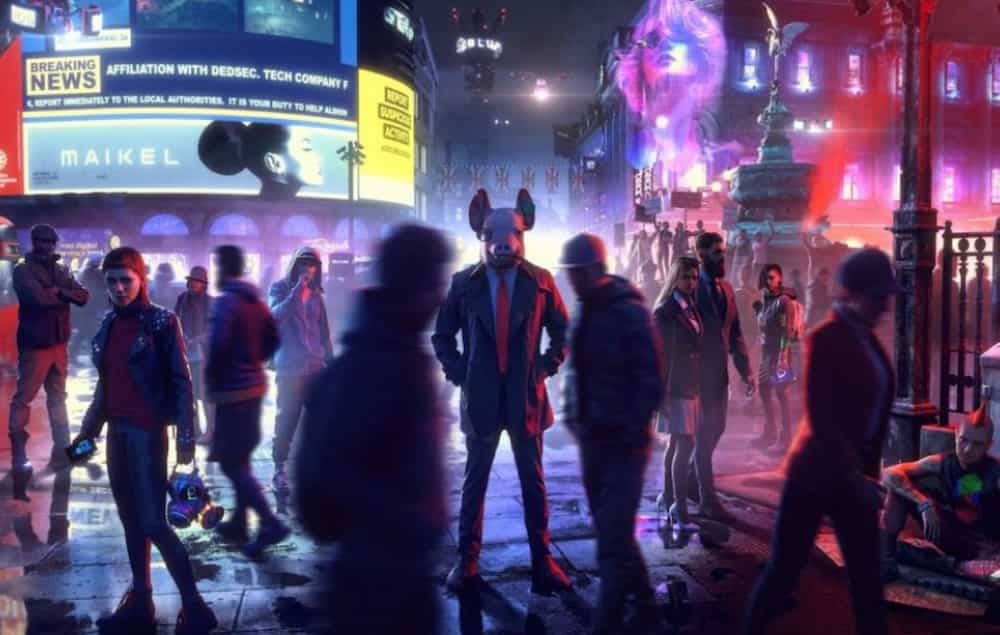 Ubisoft has announced that it is releasing a Watch Dogs Legion 60 FPS Performance Mode for PS5 and Xbox Series X versions of the game on June 1.

Speaking in a blog post, the developer revealed that the Performance Mode comes as part of Watch Dogs Legion Update 4.5, which was pushed back from May “to make sure that the different teams working on separate pieces of content have the time they need to create the best game experience possible.”

“This extra time will also allow us to fix bugs found in TU 4.0, as well as add some more quality of life improvements.”

In addition to the 60 FPS Performance Mode, the update also adds the ability for players to team up with friends on the same family of consoles. In other words, Xbox Series X/S players can team with Xbox One players, and PS5 gamers can play with PS4 owners.

Watch Dogs Legion is now available for PS5, PS4, PC, Xbox Series X/S and Xbox One, and you can read our review here.