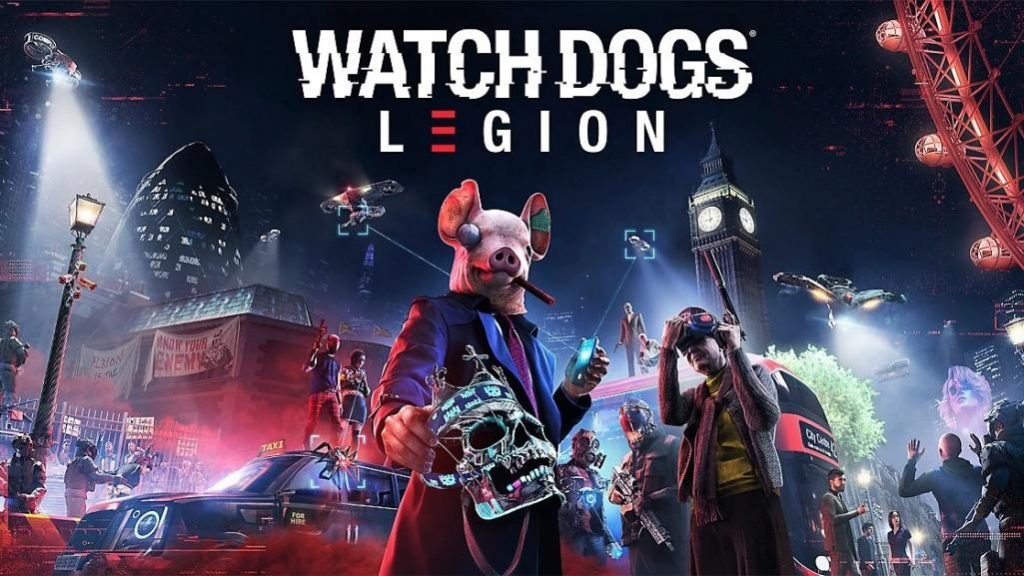 A new live-action trailer was revealed for Watch Dogs Legion as well. But, when it comes to gameplay we got a brand new overview trailer detailing a ton of aspects about the game and how different features work. Each person has their own abilities and features that you can use in the open world, infiltrate compounds and fight with. You can hold a variety of weapons and gear items, alongside extra ammo and tools to use in your fight against tyranny.

You can catch the Watch Dogs Legion extended gameplay demo below.