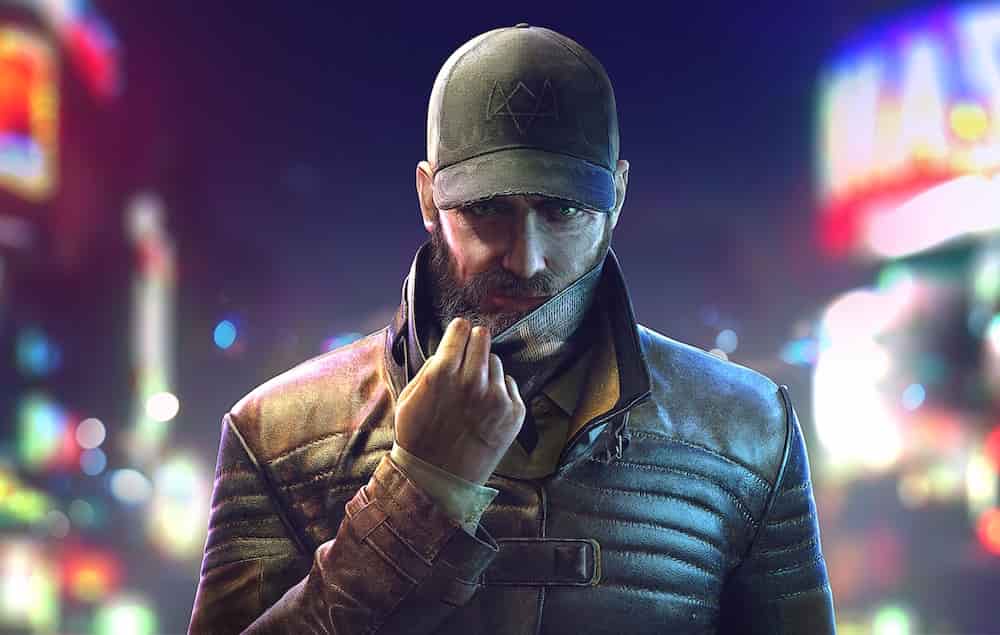 Ubisoft has updated the Watch Dogs Legion roadmap for the next few months, confirming the game will launch a crossover with Assassin’s Creed in August.

One month later, Watch Dogs Legion will add Tactical Op 2, PvP Invasion and PvP Extraction as free content, followed by a major story expansion for Season Pass holders in late June. This will be joined by Aiden Pearce and Wrench as playable heroes, again for Season Pass owners. 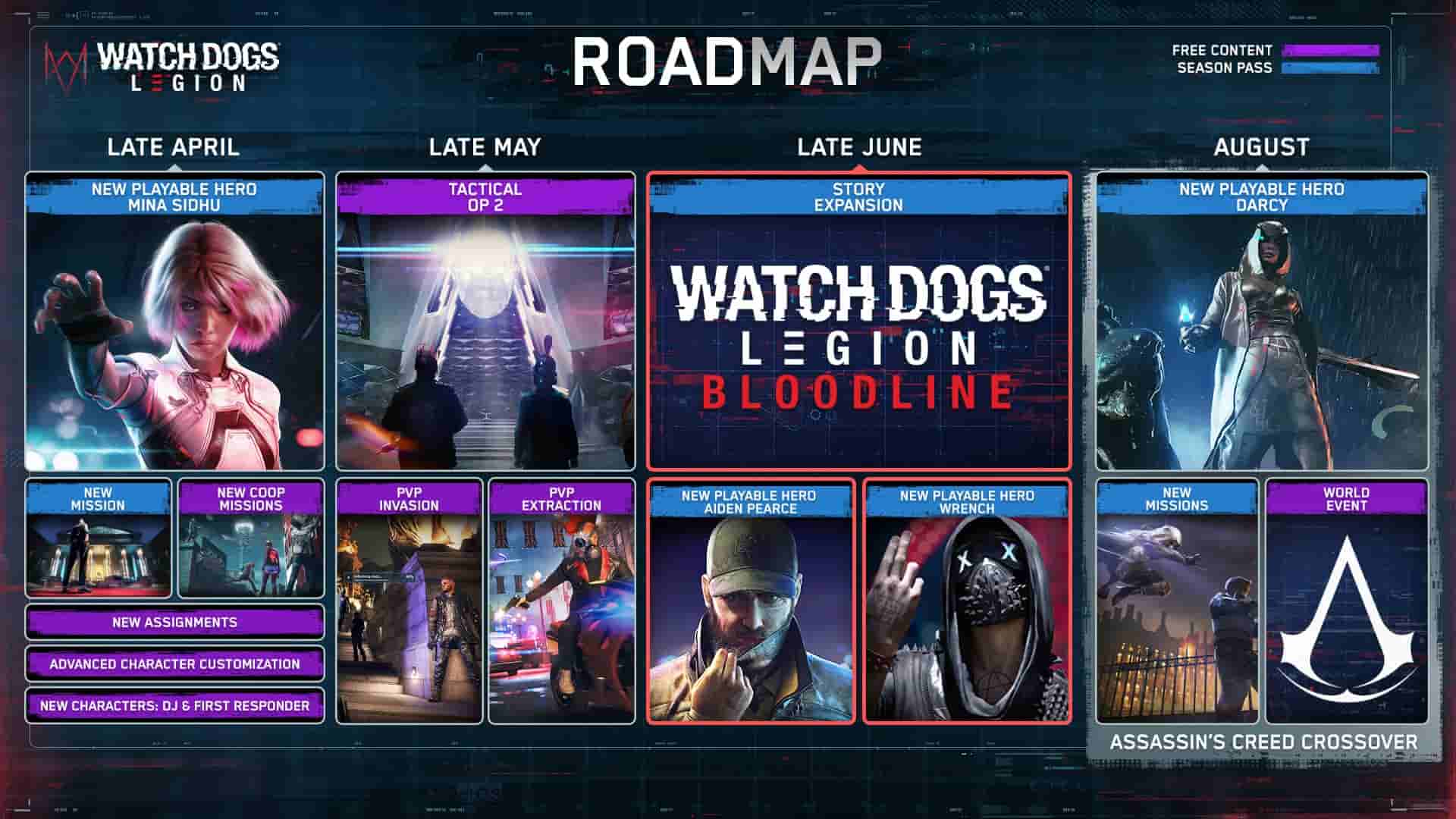 Finally, August will see the launch of Darcy as a playable hero as part of the Season Pass, new missions, and a free World Event as part of the Assassin’s Creed crossover event.

Watch Dogs Legion was released in October 2020 for PS4, PC and Xbox One, with PS5 and Xbox Series X/S versions following soon after. You can read our review of the game here.