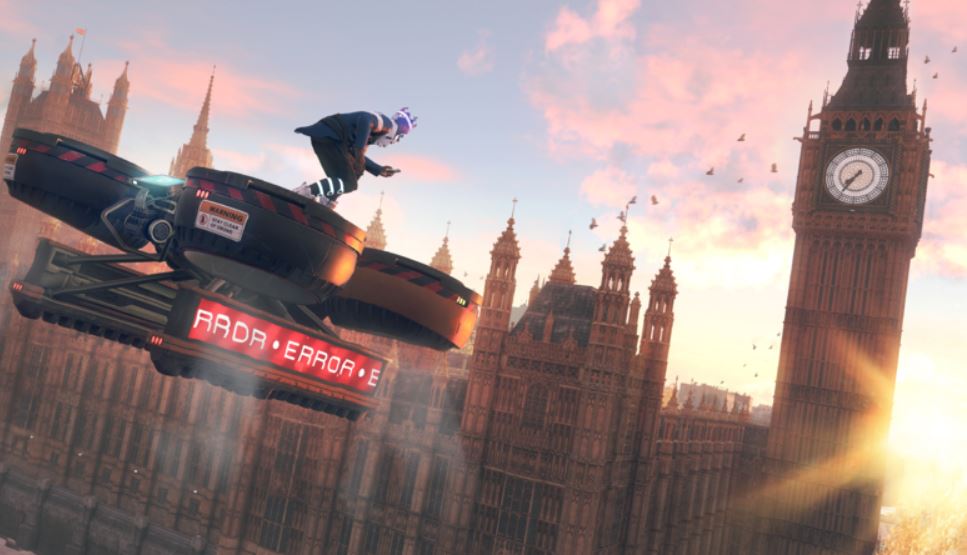 Ubisoft has rolled out a cockney-sounding list of Watch Dogs Legion update 1.05 patch notes for you to digest, which is now live for the PS4, PC and Xbox One versions of the London-set open-world behemoth. Read up on Watch Dogs Legion 1.05 below.