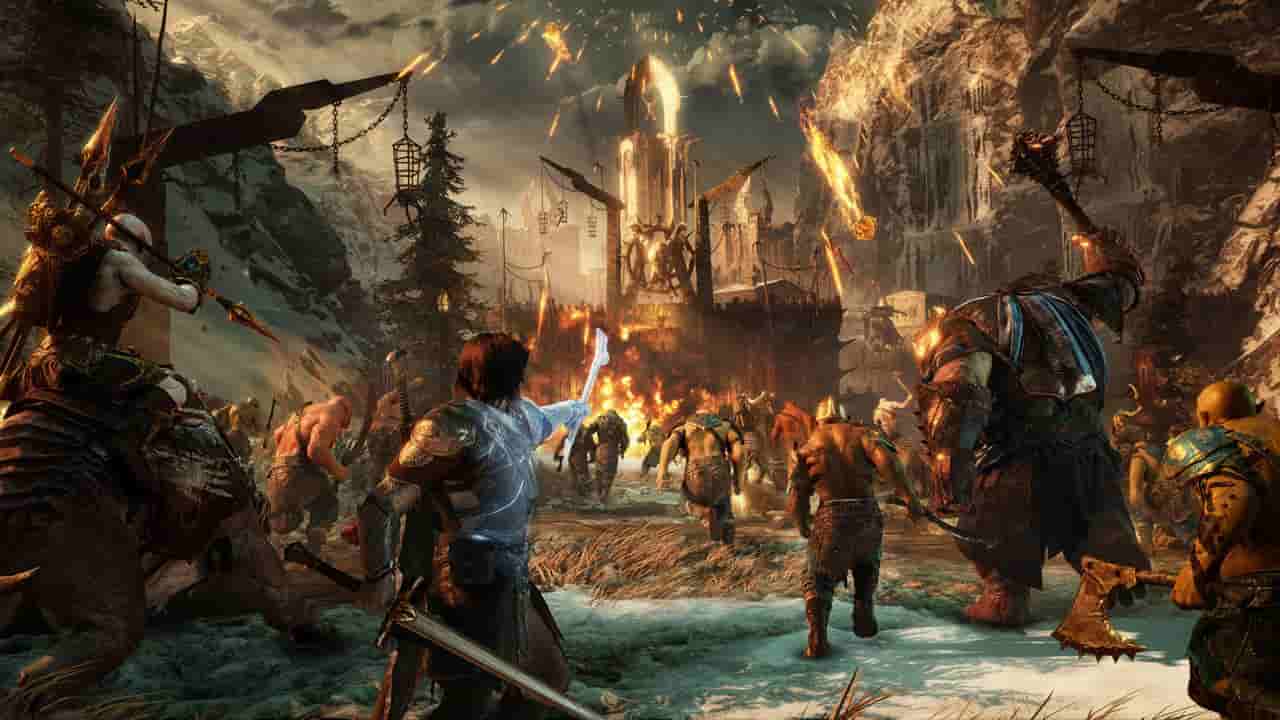 Warner Bros. Interactive Entertainment has officially secured its Nemesis System used in the Middle-earth: Shadow of Mordor/Shadow of War games, allowing the publishing powerhouse to hold onto the patent through 2035.

The US Patent and Trademark Office issued a notice on February 3, 2021, confirming that the patent will go into effect on February 23. This keeps the functions of the Nemesis system firmly within WB’s grasp, and includes “Nemesis characters, nemesis forts, social vendettas and followers in computer games.”

WB has been attempting to secure the patent for the Nemesis system since 2015, but has been forced to constantly revise and resubmit the application. Initially, the company was informed that there were too many similarities in the application to other patents, such as ones held by Square Enix, QONQR, and Webkinz.

It should be noted, however, that game developers can still create systems that aren’t a direct recreation of the Monolith-developed Nemesis system. Recent examples include the Mercenaries in Assassin’s Creed Odyssey and the Census system in Watch Dogs Legion.