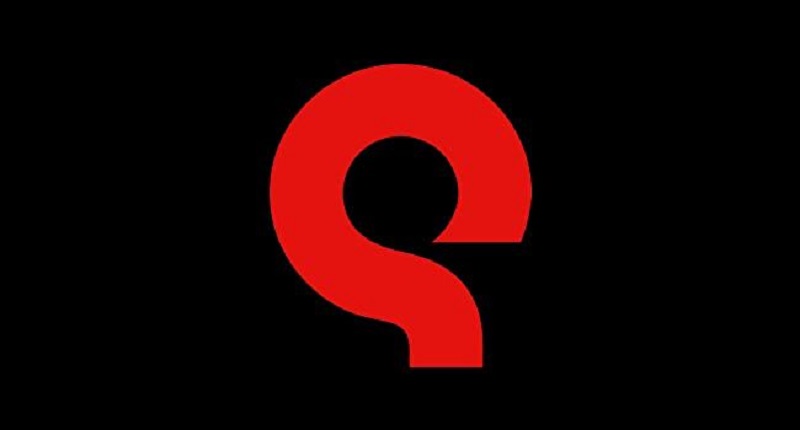 Where And When To Watch THQ Nordic’s Showcase Event – Publisher and developer THQ Nordic is set to host a showcase tomorrow, (September 17) where they’ll reportedly announce six different games, some of them being revivals, others sequels, and even some new IP’s.

Tomorrow’s event is more than just a showcase of upcoming games, as its also THQ Nordic celebrating its 10 year anniversary, so potentially tomorrows announcements could be among their publishers biggest yet. This quick guide will tell you just how you can make sure you don’t miss any of the news.

Where And When To Watch THQ Nordic’s Showcase Event

In terms of where you’ll want to be when watching the event, as you may suspect its the usual places, as the event will be streamed on YouTube and Twitch, if you’re wanting to just watch the event without commentary.

You can also watch the showcase event right here: