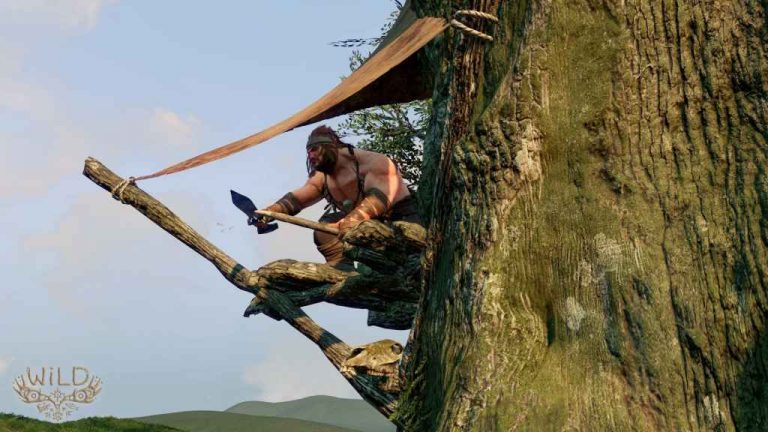 WiLD may yet still see the light of day, as developer Wild Sheep Studio is now hiring for multiple positions.

The company is currently hiring for a number of positions, including Senior/Lead Level Designer, Senior Gameplay Programmer, Graphics Programmer, Senior Engine Programmer, and Level Artist. Many of these jobs are quite new, with the first two only popping up today.

This would suggest that WiLD is still in production despite having kept a low profile for some time now. Then again, it could be something new altogether. Sony was due to publish the game, so there’s a possibility that this may have fallen through and the project will find a new distributor.

WiLD was originally announced for the PS4 back in 2014 is the brainchild of Michel Ancel, taking the form of a prehistoric survival game set in a procedurally generated world. However, updates on the project soon dwindled, and last year Ancel confirmed he had retired from the games industry.

Despite WiLD apparently continuing without its creator, it was reported in August 2021 that the game had been cancelled, although nothing official was ever announced.