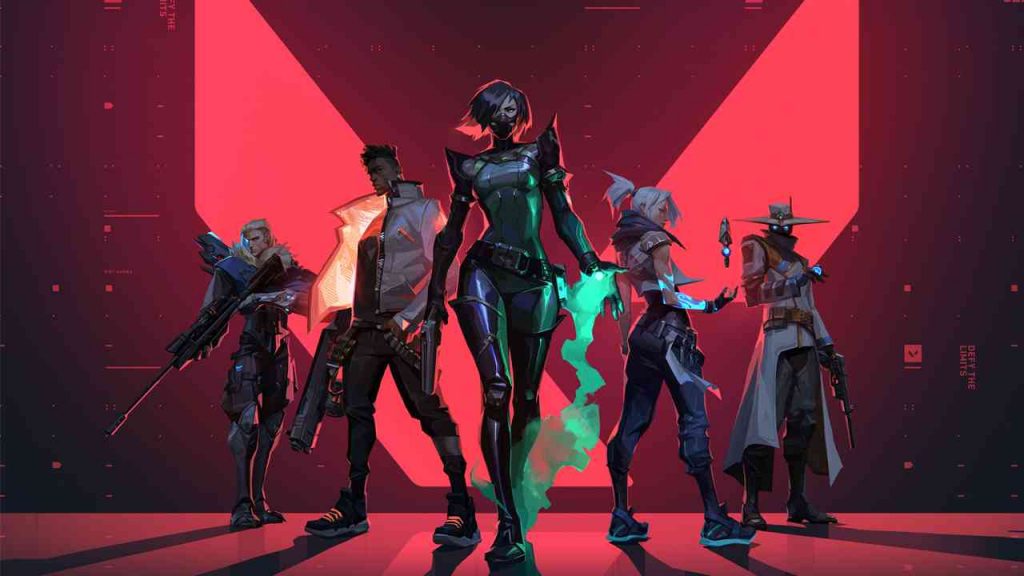 Valorant is still in the beta stage of the game development, but it is already looking at solving issues and problems that the wider gaming community have faced in previous titles. Patches are constantly being released to enhance gameplay and ensure that players are able to experience the very best gaming experience. Being able to fix things as they go along and have audience feedback is helpful to create something that gamers would want to engage with in the future.

An early May 2020 patch revealed that a code of conduct was in place for the game. This comes from Valorant executive producer Anna Donlon and her desire to change the status quo for multiplayer games to remove harassment and bullying. By having to deal with issues and make ourselves not respond in a way we might want to to keep the peace, the experience is hampered. She admits that many issues that lead to such harassment and bullying are societal issues being played out on the game’s stage.

Their Fair Play Alliance works to help promote fair play when it comes to team-based co-operative games. Not only has Valorant broken the mould by admitting problems exist, but they have suggested how they might go about tackling them. The code of conduct would aim to ensure that people can be as passionate about the game as they need – suggesting that nobody will be punished for responding enthusiastically to winning or losing.

As the latest Valorant news shows, Riot Games aren’t standing for any cheating going on and have already banned upwards of 8,000 cheaters. The software that spots the cheaters, Vanguard, is able to stop people using popular cheats such as jump hacks, wall hacks, and aimbots. Removing any unfair advantages helps more people enjoy the game and prevents a build up of toxicity in the fanbase which other games may foster.

It’s not just the accounts of cheaters that are being suspended, but the software isolates the computers of the cheaters, meaning they are unable to use the offending machine in order to cheat again. Despite the protection of the integrity of the game, fans are still unhappy with Vanguard as there are occurrences of it affecting the cooler systems. Cheaters are commonplace in gaming. Not only that, but there are many people who find ways to bend the rules, which can make the playing field not evenly balanced.

Valorant is an ambitious project. Not only is it slotting itself into a saturated market where its competitors have dedicated fans, but it is attempting to be better at gaming than others. The game hopes to foster a better gaming atmosphere for those who are involved. They won’t stand for cheating and people trying to break the rules, and they won’t stand for those who are making the experience unpleasant for others. Valorant may not be reinventing the wheel when it comes to gaming, but it is reinventing how gamers conduct themselves while playing.