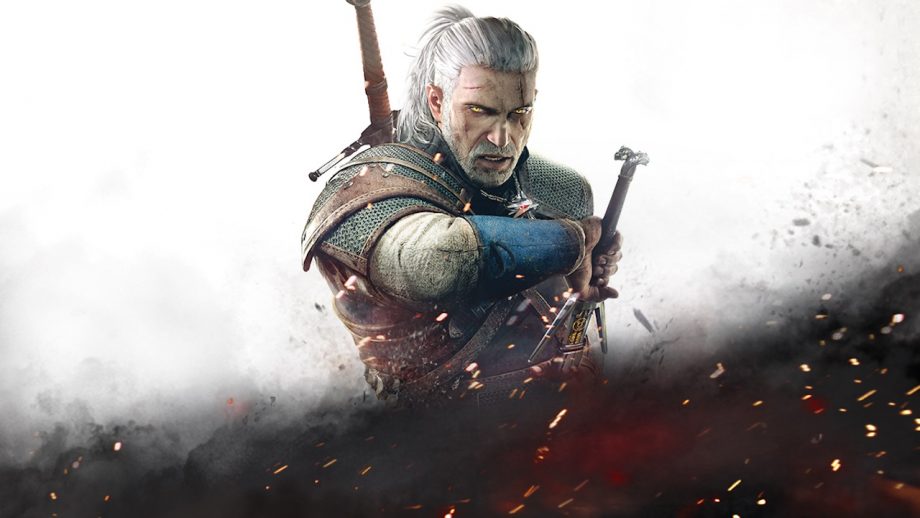 According to Eurogamer Poland, once developer CD PROJEKT RED has released its hugely anticipated Cyberpunk 2077 later this year, it’ll begin developing the next single-player Witcher game which given the time frames involved (Cyberpunk 2077 arrives in September this year, so any new Witcher title will surely hit in late 2021 at the earliest), will almost certainly release on PS5.

You’ll note the lack of ‘4’ in the title there – that’s because this title is intended to be ’embedded’ in The Witcher franchise, but won’t be a direct sequel to 2015’s The Witcher 3: Wild Hunt.

The comments, which can be seen translated below come from a meeting that studio president Adam Kiciński had with journalists, also provide further credence to the fact that the next CDPR game will be a Witcher title simply because the Polish developer will be alternating between the Cyberpunk 2077 and Witcher properties for the foreseeable future.

“We have already been working on another single player game, we have created a relatively clear concept that is waiting for further development. And this is already beginning to happen, although we do not want to spend time at the moment. Immediately after the completion of work on Cyberpunk 2077, work on the next title will start from a hoof. We have two worlds and within these worlds we want to create games, therefore all planned games are either “witcher” or “cyberpunk”

Eurogamer Poland goes on to provide additional detail to Kiciński’s comments, noting that one of CDPR’s ‘smaller teams’ will be in charge of the project while the larger teams within the CDPR group continue to focus on Cyberpunk 2077 development and post-launch content provision.

Another important note that Eurogamer Poland makes is that the Polish studio has seemingly settled up affairs with Witcher author Andrzej Sapkowski, stating that matters had taken a “180 degree turn” and that relationships between the two had been “cemented”.

So it looks like we’ll be awash in Cyberpunk 2077 and The Witcher titles for the foreseeable future then. What a shame, eh?