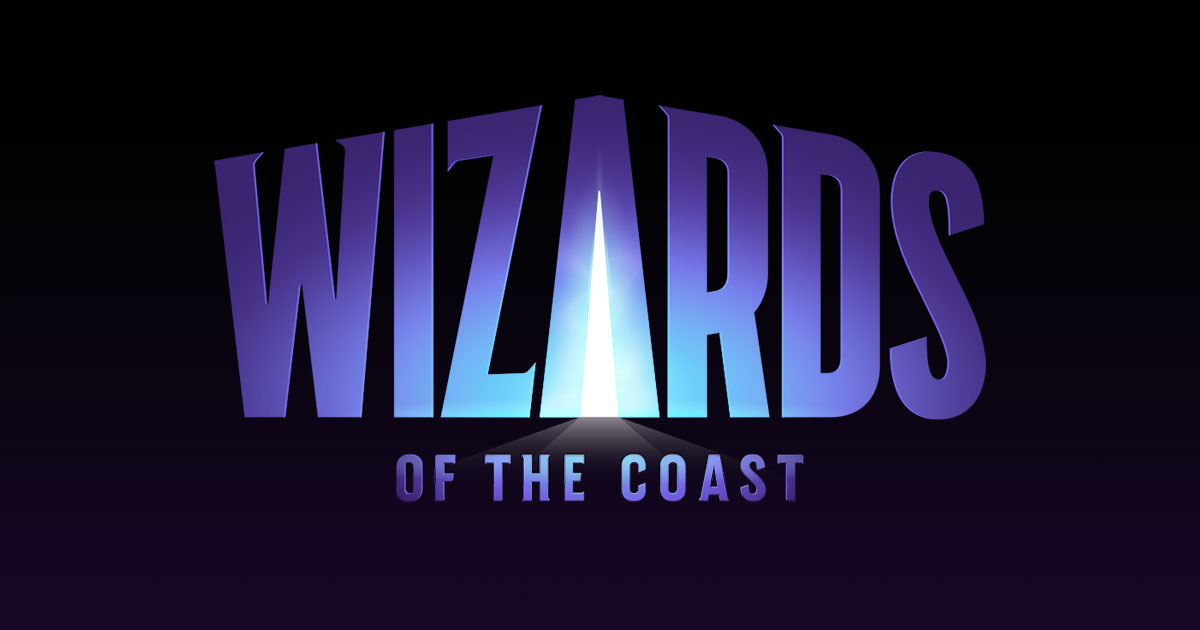 The newly-established Raleigh-Durham branch of Wizards of the Coast is staffing up for a new project, which will be an AAA title set in the GI Joe universe.

According to the job listings, the new project will be a “multi-platform, action-adventure video game” with the aim of reinventing “a beloved Hasbro IP.” The opening for a Lead Game Designer mentions that the successful applicant will be tasked with creating “3rd person melee combat and traversal systems.”

The new studio is being “led by industry veterans from WB Games and other AAA studios,” and the unnamed GI project is going to be its debut project. The most recent entry in the popular series launched in October 2020 in the shape of G.I. Joe: Operation Blackout.

Nothing else is known about the game yet, although obviously the project is still in its infancy and we won’t find out anything substantial for a while yet. Still, the fact it’s described as a multi-platform title presumably means it’ll be available for PS5 and Xbox Series X/S at the very least.

[Source – Wizards of the Coast via PSLS]