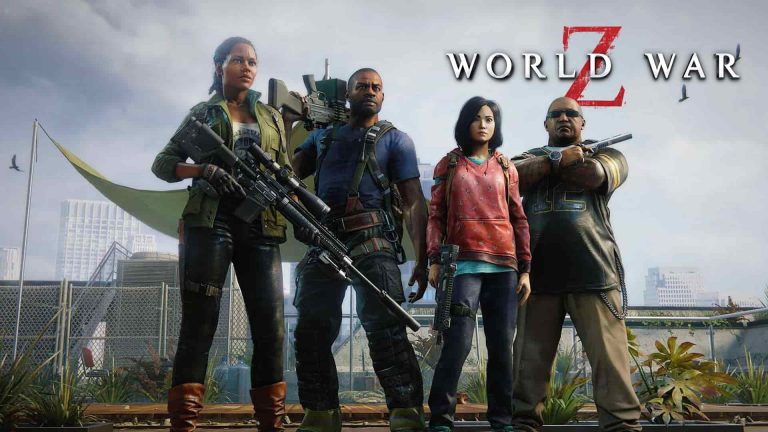 Saber Interactive has polished off the World War Z Proving Grounds update patch notes for your consumption, with the free update adding a wealth of content for the zombie-slaughtering shooter in the shape of new features and various quality of life improvements. Weapons enthusiasts will also be chuffed to learn that the Battle Rifle is now available to spill some brains with.

First up, there’s a new Weekly Challenge Mode, which is a separate playlist that rotates every week and offers a combination of three unique gameplay modifiers. Completing these challenges will give you Challenge Coins as a reward, which is a special currency that can be used to unlock customisation options including skins, headgear, backpack attachments, and more.

Meanwhile, AI has been tweaked so that players under masking effects will no longer get damaged by zombies who are attacking other teammates. In addition, the Bull special zombie will not be able to grab the player while under masking effects if he was charging at another player and the masked team member was in the way.

Check out the remainder of the World War Z Proving Grounds update patch notes below.