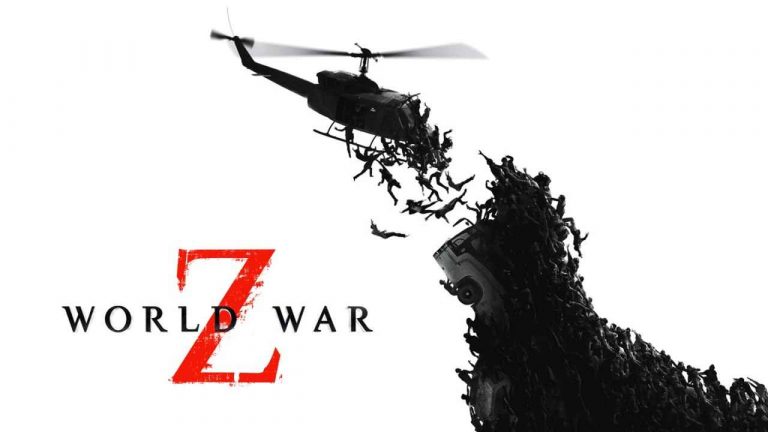 Saber Interactive has exhumed a shambling batch of World War Z update 1.17 patch notes for you to mull over, which is now available to download for PS4, PC, and Xbox One.

Stability
• Fixed critical memory leak that was causing a lot of crashes on Marseille maps. It is a temporary fix and more fixes are coming
• Fixed black render artifacts appearing on dark levels

World War Z was released for PS4, PC, and Xbox One back in April 2019. Read our review of the zombie shooter here.