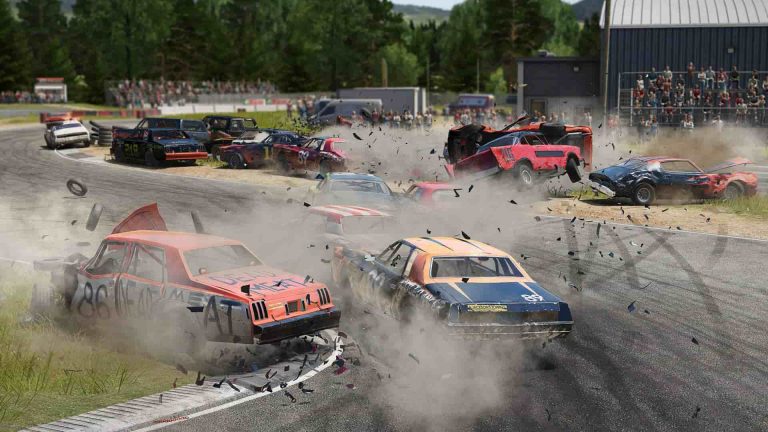 Developed by Bugbear, WreckFest was released for PS4, PC and Xbox One in August 2019 and was spruced up for PS5 and Xbox Series X/S earlier this year. You can read our verdict on the PS5 version of WreckFest here.