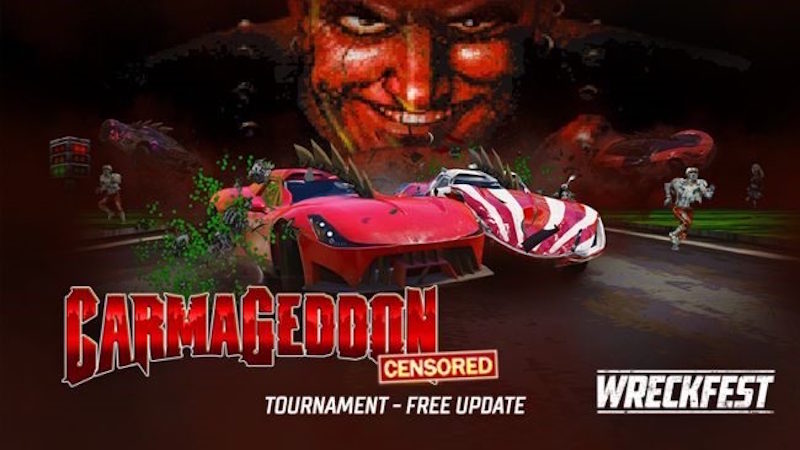 The WreckFest update 2.12 patch notes have been unveiled by Bugbear, introducing a new crossover with the classic racing series Carmageddon, which brings extra tracks and a new reward car. If you’re playing on PS5, then you’ll need to grab WreckFest update 1.012.

Read up on all the WreckFest Carmageddon content below, via the game’s official forums.