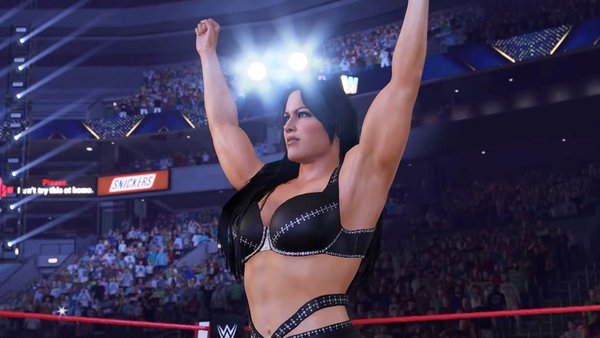 2K has stepped into the ring with the WWE 2K22 update 1.06 patch notes for your viewing pleasure, which arrives with another batch of fixes.

We’ve been busy watching game performance in the wild, and tracking player feedback in multiple forums and channels. Patch 1.06 is made up of our highest priority fixes and improvements, based on our first week of play. Here’s a partial list of what we have for you: