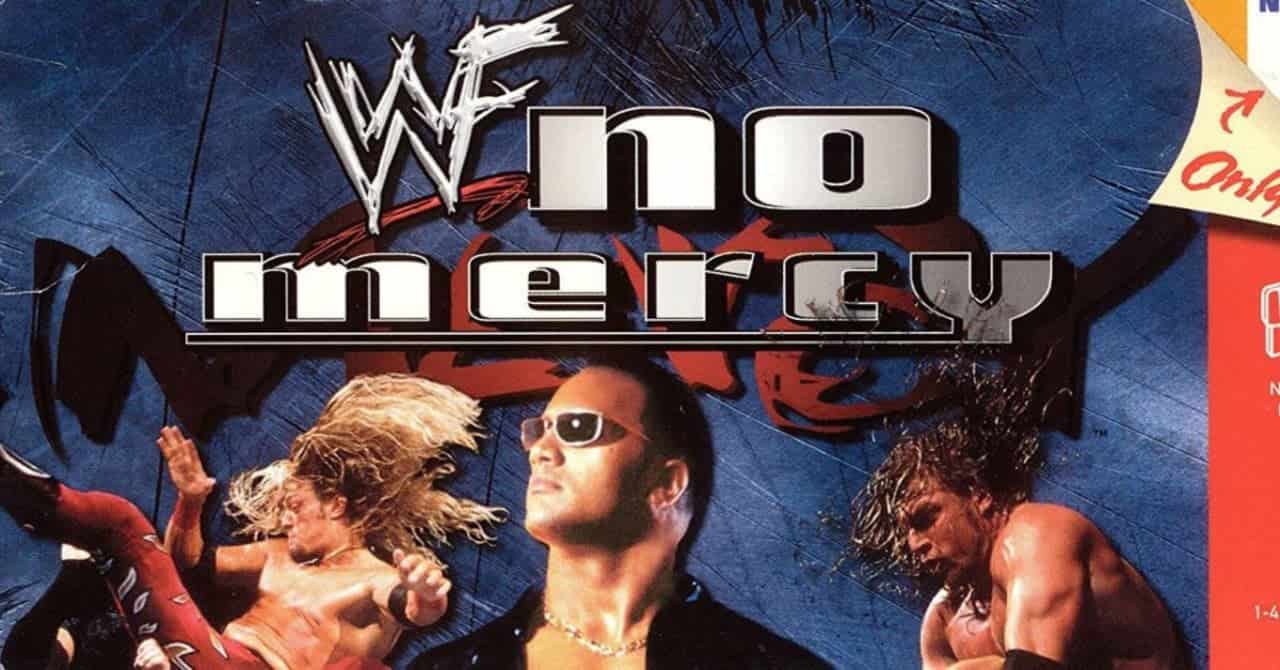 WWE No Mercy hasn’t been the remastered treatment yet, but if you’ve ever wondered what it could look like, then you’re in luck. Someone has prototyped the classic wrestling romp in the Unreal Engine 4, and the results are pretty spectacular.

Here’s what creator Smacktalks had to say on the YouTube video description:

To try and keep the style of the original I decided to recreate the original menu overlays in high definition rather than modernising the menu, as I felt the modern overlay I planned to use took away a lot of the nostalgia. Please note that this is not an active project and was purely for learning purposes.

WWE No Mercy (or WWF No Mercy, as it was known as before the switch) was released for the Nintendo 64 back in 2000, named after the annual event of the same name. Despite its blocky visuals and stuttering frame rate, the game is regarded as one of the best wrestling titles of all time, and one of the N64’s best-selling games.