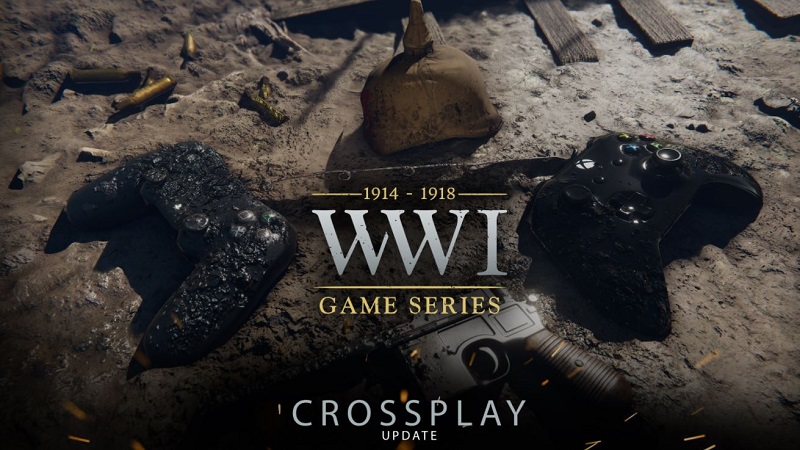 Cross-Play has been added to the PlayStation and Xbox versions of WWI Verdun and WWI Tannenberg, allowing PS5, PS4, Xbox Series X and Xbox One owners to play together. In addition, Verdun has been expanded to feature 40 players during matches, and a free weekend is being lined up for December 11-13.

The latest update also includes a bunch of key fixes and improvements for the game, plus next-gem-specific addition such as FOV slider and frame rate unlocked.

This cross-play update makes bigger battles more common as Xbox and PlayStation fans are able to fight together. Along with the other improvements, by implementing features such as the frame rate unlock option we’re making clear our commitment to bring console fans an amazing WW1 experience on both current and next-gen consoles.