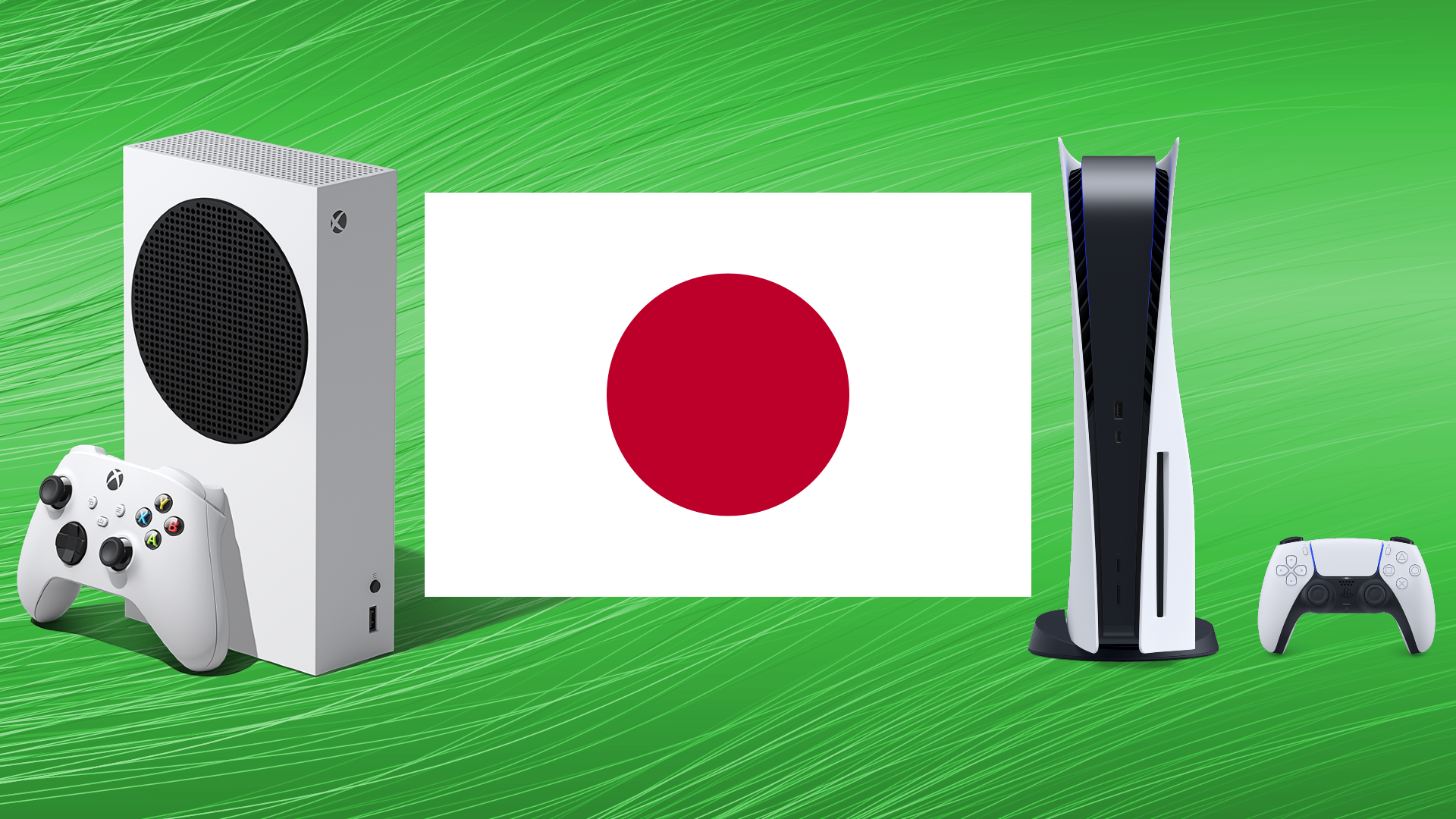 Not since the launch of the Xbox One has Xbox outsold PlayStation in Japan.

There still is plenty of demand for the PS5 in Japan, as evidenced by the PS5 cumulative total still towering over the combined cumulative total of the Xbox Series X and S. However, Sony’s home country continues to face short supplies of the PS5 (apparently very much so recently) due to the chip shortages and supply chain constraints caused by COVID-19 and other global events.

Meanwhile, Microsoft has seemingly bolstered their supply of the Xbox Series consoles around the world so far this year.

For here in Japan particularly, I recently have found the Xbox Series S finally being readily available in physical stores and on Amazon.co.jp for the first time since its launch.

Congratulations on a lucky week in Japan, Xbox!