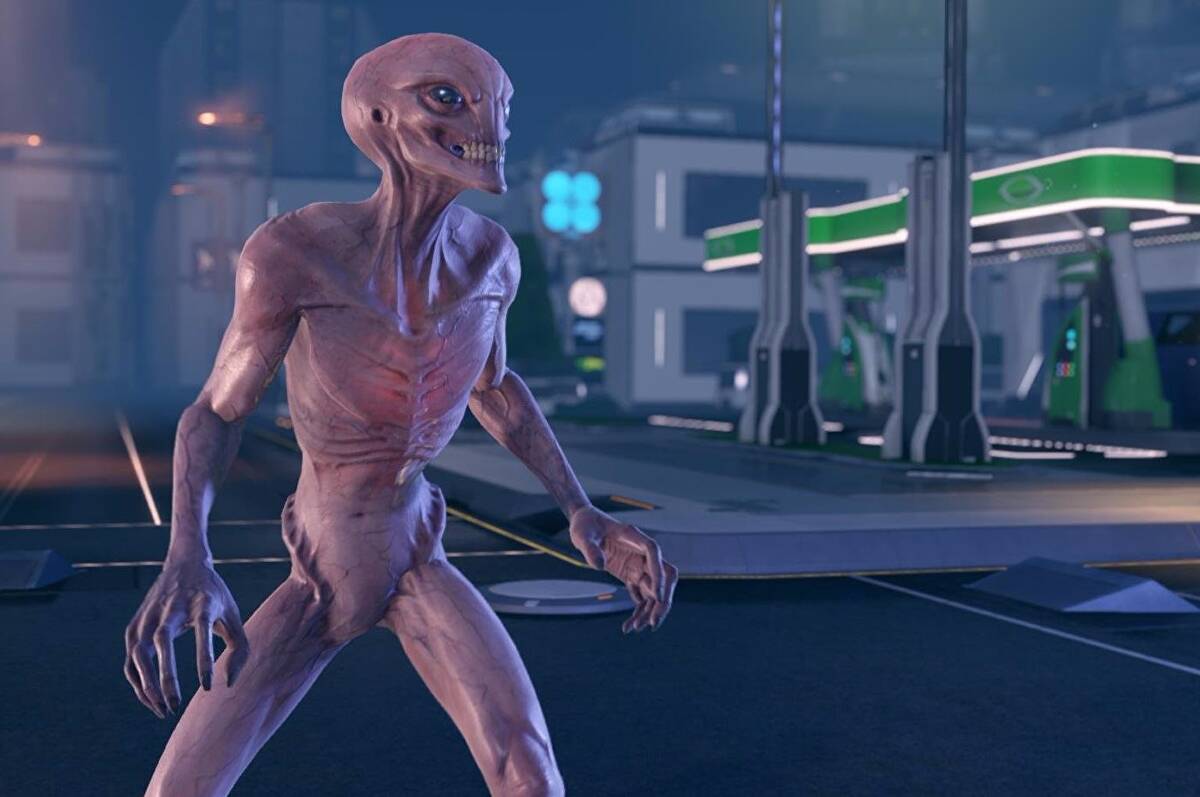 Developer Firaxis Games is busy with Marvel’s Midnight Suns at the moment, but those of you worrying about the future of the XCOM series will be happy to learn that it’s not dead — at least, according to game director Jake Solomon.

Solomon served as director on XCOM and its sequel, and speaking during an interview with VGC, confirmed that the much-loved franchise will always be around as long as FirAxis Games exists.

As long as I live, as long as Firaxis lives, XCOM is…I won’t even say sleeping. I will say XCOM is definitely not dead.

The XCOM franchise originally launched way back in 1994, and was rebooted by publisher 2K Games in 2012 in the shape of XCOM: Enemy Unknown. The Bureau: XCOM Declassified followed in 2013 and a full sequel to Enemy Unknown, XCOM 2, arrived in 2016.