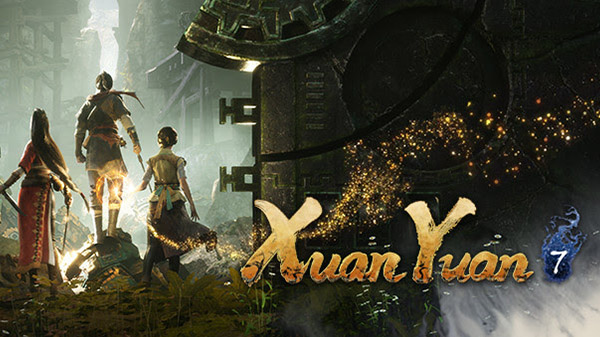 Eastasiasoft and Softstar Entertainment have super-glued a September 30, 2021 release date to the western version of Xuan-Yuan Sword 7 on PS4 and Xbox One. The game will support a variety of languages including English, German, Spanish, and Russian, and will also receive a physical edition via Maximum Games.

Despite being the seventh entry in the franchise, Xuan-Yuan 7 is being marketed as a great entry point for newcomers, with a standalone story and dynamic real-time combat. The game takes place 2000 years ago towards the end of the Western Han rule in China, with players controlling Taishi Zhao, a noble swordsman is following the trail of a mysterious bamboo slip from the crypt of Marquis Liu.

Players can take advantage of the Elysium Scroll, which enables Zhao to slow down time, absorb creatures, and even alter the environment. Along the way, you’ll develop new techniques and passive skills, as well as upgrade your armor and weapons.

Xuan-Yuan Sword 7 is due out on September 30 for PS4 and Xbox One.