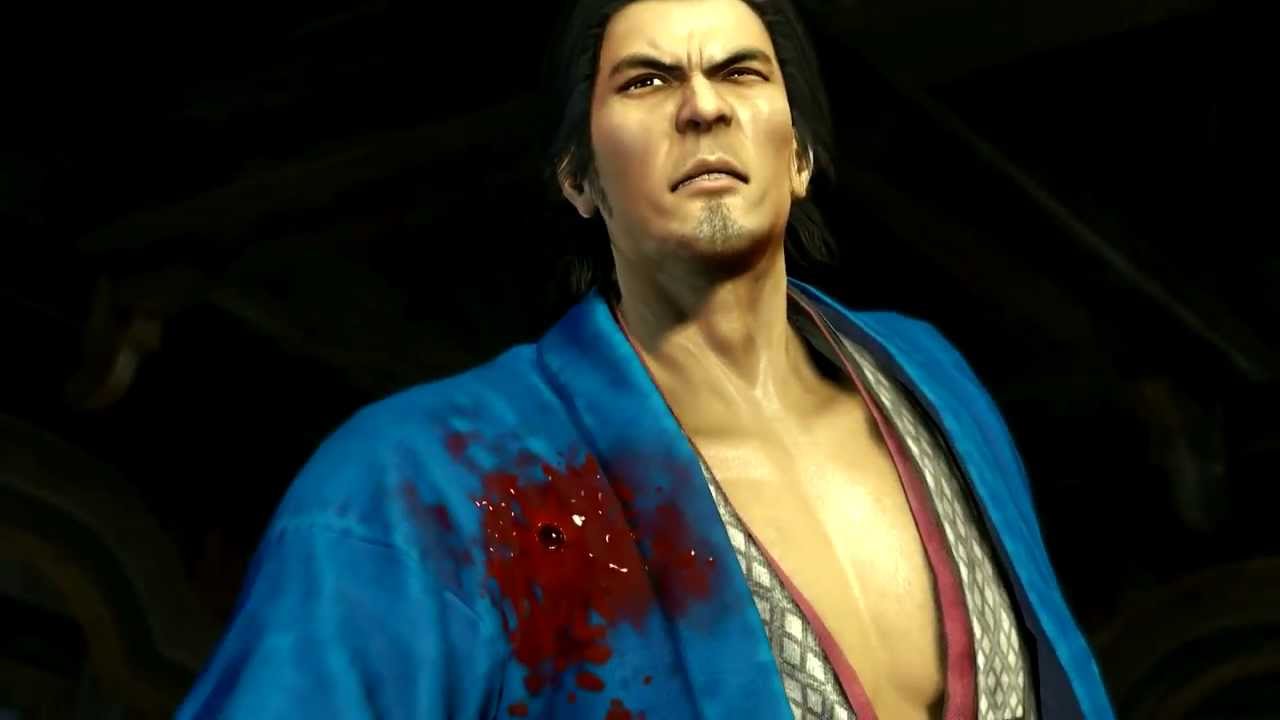 Yakuza series producer Daisuke Sato has given fresh hope at seeing a localised version of Yakuza Kenzan and Yakuza Ishin, although he noted that they are likely to be full remasters rather than ports due to their age.

Speaking during an interview with JPGames, Sato-san was asked if the games, which were released exclusively in Japan, will ever see the light of day in western territories. The good news is that Sato is very much in favour of having both games localised.

Personally, I would like to see these titles localized so that Western fans can enjoy them. In the past, we prioritised trying to regain a foothold in the west with Yakuza 0. Time quickly flew by without a good time to publish these titles. In my opinion, the action in “Ishin” and “Kenzan” is some of the best in the series.

So I would like to localize the titles if there is a chance. However, they are already seven years old. So it would take additional work to produce remakes instead of simple ports. That makes the decision a little more complicated.

Yakuza Kenzan was released for the PS3 back in early 2008 while Yakuza Ishin launched in 2014 for PS3 and PS4. Both games are spin-off titles that take place hundreds of years before the events of the main series.