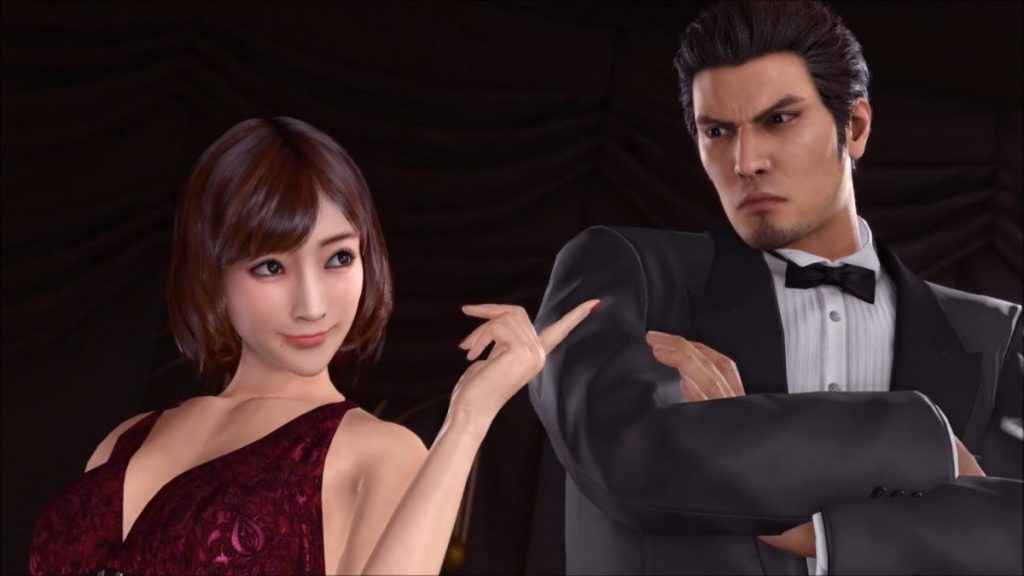 In Yakuza Kiwami 2, skills go a long way toward your success through the game. The first few hours are narrative-heavy and some areas are locked off, but there are still some great ways to get experience and money. Check out this Yakuza Kiwami 2 guide on how to make money and gain EXP fast.

As is customary in the Yakuza franchise, random fights in the streets are plentiful, so you will have plenty of opportunities to increase your resources without really trying too hard. However, some of the better unlocks in the game require copious amounts of money and experience to attain. This can still take a fair amount of time, even at the normal, steady frequency that randoms are thrown at you.

There are five different types of skill points needed to develop Kazuma Kiryu. Those are:

Using different combinations of these will unlock new skills. What is really important early on is to gain as many of these as you can naturally by seeking out groups of guys eager to get their butts kicked. With that obtained experience, dig into the Life Skills to find ones that increase your gains. Not all of them will be available at the beginning, but you can start with experience boosts by buying Boost EXP Gain Lvl 1. Further enhancements (Boost EXP Gain Lvl 2, 3, etc.) open up as the subsequent skill is unlocked, increasing your gains further.

The down side to this method is it takes some extra time before Kiryu starts to feel stronger. After some catching up with these boosts, the rest of the game will feel more organic. So just focus on all skills that increase the amounts of experience you obtain, and you will be right as rain.

Another good way is to hit up the vending machine and buy this drink:

Ten can be purchased at a time. Drinking one will increase EXP for a few fights before the effect wears off, at which point another must be consumed. It can be a cumbersome process, but since each C. C. Lemon only costs 160 yen, it’s a simple and cheap option early-game.

Making money in Yakuza Kiwami 2 is a bit more tricky to build up early on, as most of Kiryu’s skills are unavailable for the first bunch of chapters. However, one particular item can increase yen amounts per fight. That magical drink is:

These can be obtained from random encounters on the street, but they also come from vending machines. Each item can be stacked up to ten in your inventory.

One down side to using items is that their effects will not stack with each other. Conversely, two different bonuses cannot be active at the same time. So best practices with using these drinks would be to oscillate between them.

A best practice is to also unlock some of Kiryu’s skills to increase returns as well. Much like the experience skills listed above, they will all indicate what they benefit. Some increase money, and some increase item drops. Both are good and can aid in building that savings account you carry around in your pocket.

As more of the game opens up, you will have access to more side missions and mini-games that offer more options for money and experience. In the meantime, these tips will make it easier to get to that point. Happy street-fighting!