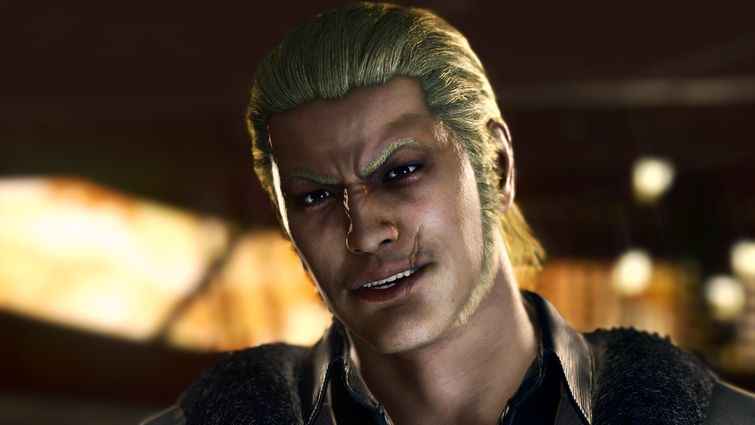 A Yakuza Kiwami 2 Western release has been confirmed by SEGA. Revealed at the opening of the Yakuza 6: The Song of Life “Essence of Art” exhibit in Los Angeles, the remake of Yakuza 2 will launch on August 28, 2018 for PS4.

Check out our hands-on with the demo, which we downloaded from the Japanese PlayStation Store, and check out the details from the press release:

Following the success of Yakuza Kiwami, and the incredible reception that the latest Yakuza game, Yakuza 6, has received, it’s no surprise Yakuza Kiwami 2 is getting a western release; and we couldn’t be happier!

Like the first game, they’ll be a steelbook edition available at the price of $49.99.